SPRINGFIELD, Mass. (AP) — A fatal shooting in Springfield this week was apparently sparked by a dispute between neighbors over pets.

The Republican newspaper reports that 42-year-old Francisco Guadalupe, of Springfield, was held without bail after pleading not guilty Wednesday to charges including first-degree murder and possession of a firearm without a license in the Tuesday shooting.

The 23-year-old victim’s name has not been released.

According to police accounts of the shooting, the victim and a neighbor began arguing and then fighting over each other’s pets. The exact nature of the dispute was not disclosed.

Police say the neighbor called Guadalupe, who is either his stepfather or his mother’s boyfriend, and when he arrived, he shot the victim and fled.

The suspect’s lawyer did not argue for bail. 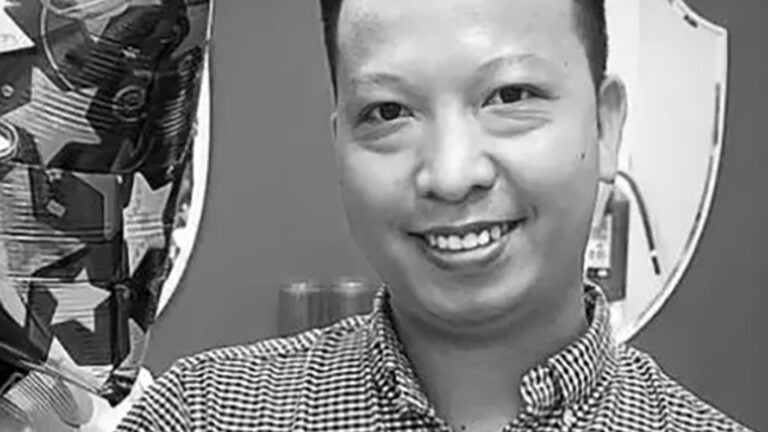