PROVIDENCE, R.I. (AP) — The city council in Providence is considering whether to remove a slave trader’s name from a street and rechristen it after a prominent 19th century black couple in the city, known for his art and for their support of the abolitionist movement.

Magee Street is only one block long, but it has a notable tenant: Brown University’s faculty club.

The street was named in 1805 for William Fairchild Megee, who embarked on a slave-trading voyage to Senegal the same year, according to a history published by the Rhode Island Historical Society. It’s unclear when the spelling of the street name changed, but such occurrences are not uncommon in a city founded in the 1600s.

Stages of Freedom, which promotes African-American history and culture locally, proposed changing it to Bannister Street to honor the landscape artist Edward Mitchell Bannister and his wife, businesswoman and philanthropist Christiana Carteaux Bannister, who lived three blocks away.

Edward Bannister, who grew up in Canada and later moved to the United States, won the 1876 Centennial Exhibition in Philadelphia and his work is now collected in several museums. He co-founded the Providence Art Club and served on the board of the Rhode Island School of Design.

“It was very unique at the time for a black person to have that standing and association with the white elite in Providence,” Ray Rickman, executive director of Stages of Freedom, said.

Christiana Bannister made a fortune as a hairdresser and making hair products, money she then “gave away like water” as a philanthropist, and used to support her husband as an artist, Rickman said.

The proposal was submitted to the city council last month by Councilman Sam Zurier, who said it will be studied by public safety officials and then will be scheduled for a public hearing.

A spokesman for Brown — which has taken steps in recent years to come to grips with its own connection to slavery — said they would not oppose the change and that honoring the Bannisters’ contributions “certainly aligns with Brown’s values.” He noted that the university last year renovated the Bannisters’ home, and affixed a marker in recognition of its historical significance.

But the only other neighbors with an address on Magee Street are not happy: Richard Wagner and Elizabeth Wheeler.

The two doctors live around the corner on Benevolent Street, but Wheeler has an office in their carriage house, and they get mail delivered there. Wagner said a lawyer and accountant told them the change would cost them $5,000 to $10,000, for expenses such as filing to change the address of medical licenses.

He said he’s unhappy with the process, and plans to bring his concerns to the public hearing.

“We are aware that there were over 1,000 ships from Rhode Island that did,” he said. “If you simply do it from numbers … we have others that made quite a business of it. I think it’s perfectly reasonable for those names to be changed first.” 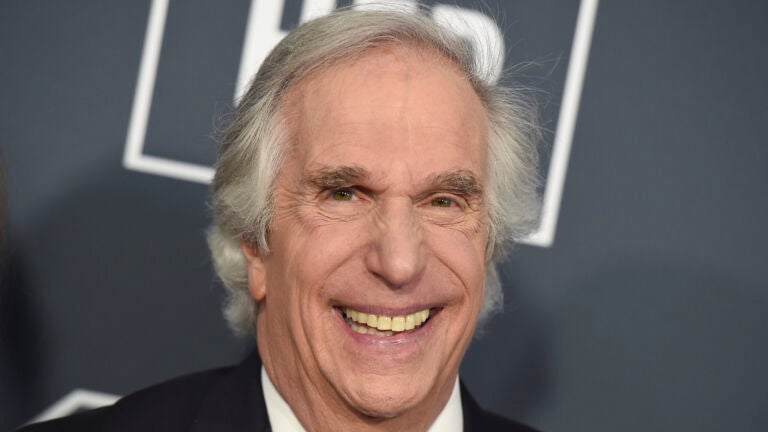