TEWKSBURY, Mass. (AP) — Hundreds of people have gathered to remember a 42-year-old Massachusetts woman who was among the 58 people killed in the mass shooting at a Las Vegas country music festival.

The service for Rhonda LeRocque was held Saturday in the auditorium of Tewksbury Memorial High School.

WBZ-TV reports that the Tewksbury woman was remembered as a “fireball” and loving woman with a deep faith.

A wake was held on Friday afternoon at the Nicholas Funeral Parlor in Wilmington.

LeRocque’s mother, Priscilla Champagne, says her daughter was at the concert with her husband, Jason, their 6-year-old daughter and her father-in law.

The daughter and father-in-law left the event before the shots were fired.

Champagne says LeRocque’s husband was next to her when she was shot. 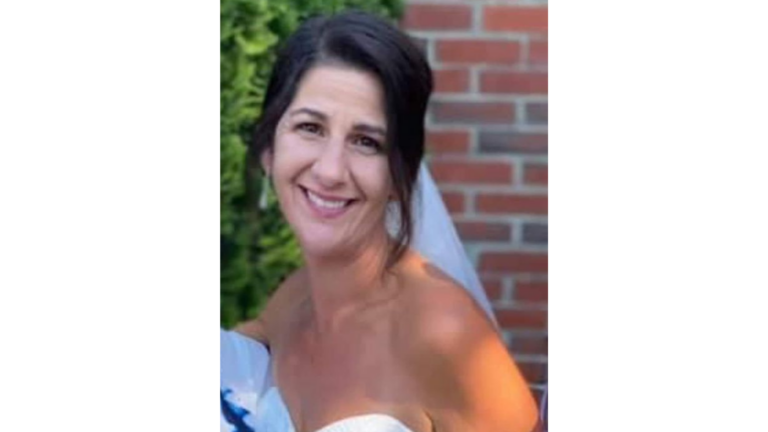