BOSTON (AP) — Federal officials say they are investigating after pilots reported that a laser was pointed at their airplanes in the Boston area.

One of the planes was headed from Washington D.C. to Portland, Maine. The other plane was going from Portland to Philadelphia. Both planes were operated by Air Wisconsin. 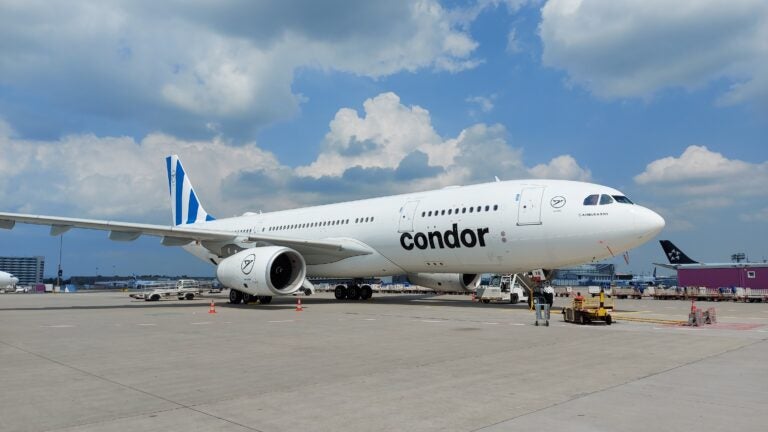