Heading out? Try to avoid Sullivan Sq in #Charlestown. This is main st at Medford next to fire station. #7news pic.twitter.com/beIaMKEwWb

.@BOSTON_WATER says break in 24 inch pipe caused the flooding. Water has receded but they say to still avoid the area. #7news pic.twitter.com/MjKgIdkSTx

The Boston Water and Sewer Commission tweeted around 6 a.m. that crews were on the scene for a reported water main break at the intersection of Main Street and Maffa Way, urging the public to avoid the area. As of 8 a.m., the water main was under control. Crews will be repairing substantial damages to the road for most of the day.

Though nearby residents may experience low water pressure, the commission does not anticipate water service being shut off and says the water is safe to drink.

Crews pumping water away from Sullivan Square, which had a water main break this morning. #Boston25 pic.twitter.com/2r6WleKhGf

MassDOT tweeted at 9:52 a.m. that I-93 southbound at Exit 28 is open to traffic with no access to Sullivan Square, while the northbound ramp remains closed.

Bus routes 92, 93, 104, 105, and 109 have resumed making all regular stops after they were previously detoured around the area, MBTA spokesperson Lisa Battiston said in an email.

Several routes that operate around the Sullivan Square area remain moderately or severely delayed due to the water main break and ensuing traffic. 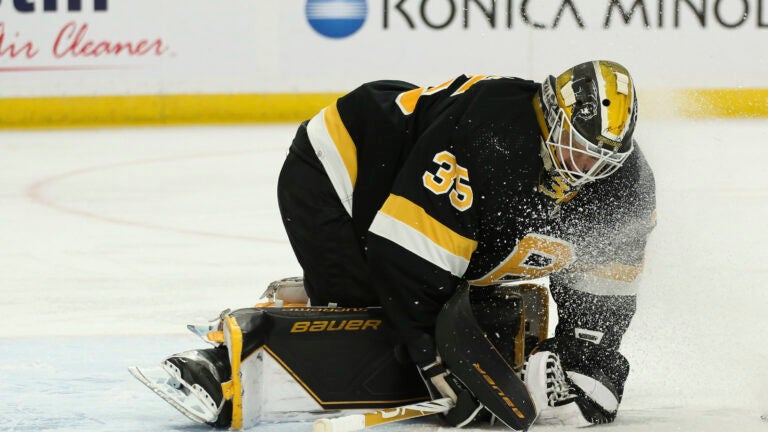