DORCHESTER, Mass. (AP) — A Massachusetts town is mourning after a 19-year-old was struck and killed by a dump truck.

Rosemarie Davis says her son Antawani Wright-Davis was working two jobs and aspired to be a model. Authorities say he was working one of the jobs in Boston, delivering food as a bicyclist for DoorDash, when the truck backed over him Friday.

A professional photographer tells The Boston Globe the two were planning on doing an editorial shoot Saturday. A vigil for Wright-Davis was held Sunday afternoon instead.

A bicycle painted white in his memory is now stationed outside his mother’s Dorchester apartment.

No charged have been filed against the truck driver. Police say the teen’s death is still under investigation. 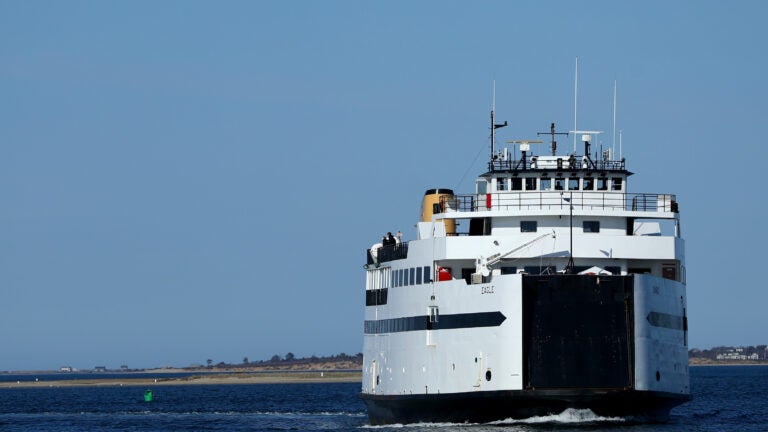