BOSTON (AP) — Boston Police are investigating after a blind couple says they were denied a ride by an Uber driver, who then dragged one of them down the street.

WBZ-TV reports on Tuesday that Milisa Garside had called the Uber through a pilot for the MBTA’s paratransit program. She says when the driver saw her service dog, he told them no dogs and drove away.

Her boyfriend, Richard Welch, got his hand caught in the window, and was dragged about 15 feet. He received five stiches and road rash.

Transit providers are prohibited from denying service dogs under federal regulations, and Garside says it’s not the first time she was denied a ride because of her dog. 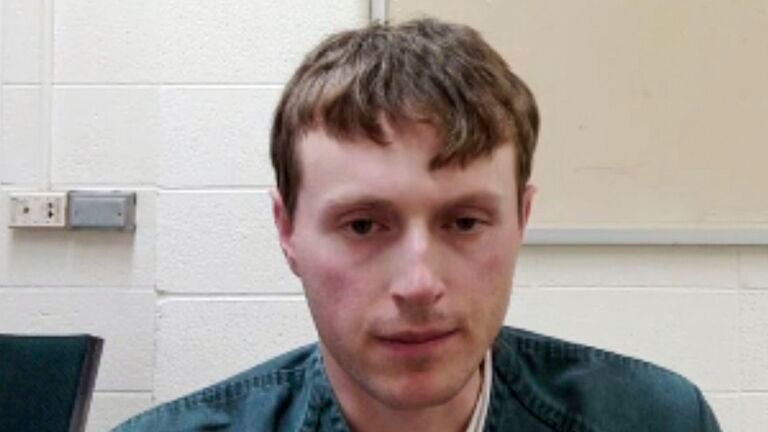