It wasn’t until Julie Chandler and Paul DiGiacomo saw a CNN reporter interviewing a man and woman addicted to opioids and living on the streets of Boston that they knew their daughter Meghan was alive.

In a recent follow-up segment to his earlier story on the national opioid crisis, CNN’s Gary Tuchman revealed that the mother of Billy Donovan, who he’d interviewed along “Methadone Mile,” also said she didn’t know her son’s whereabouts until the story aired in late October.

“If my son were to die, I just don’t know how I would go on,” Kristina Barboza said to Tuchman in the interview.

Tuchman said Donovan’s friends also saw the segment and were able to find him on the streets of downtown Boston to convince him to enter a treatment facility.

When Tuchman went back to re-interview Meghan DiGiacomo two weeks later, she wasn’t alone. Paul DiGiacomo, her father, had located her and was living outside with her. He pledged that he won’t stop living with her on the street until she enters a treatment program or goes to the hospital, according to CNN.

Watch the full segment below: 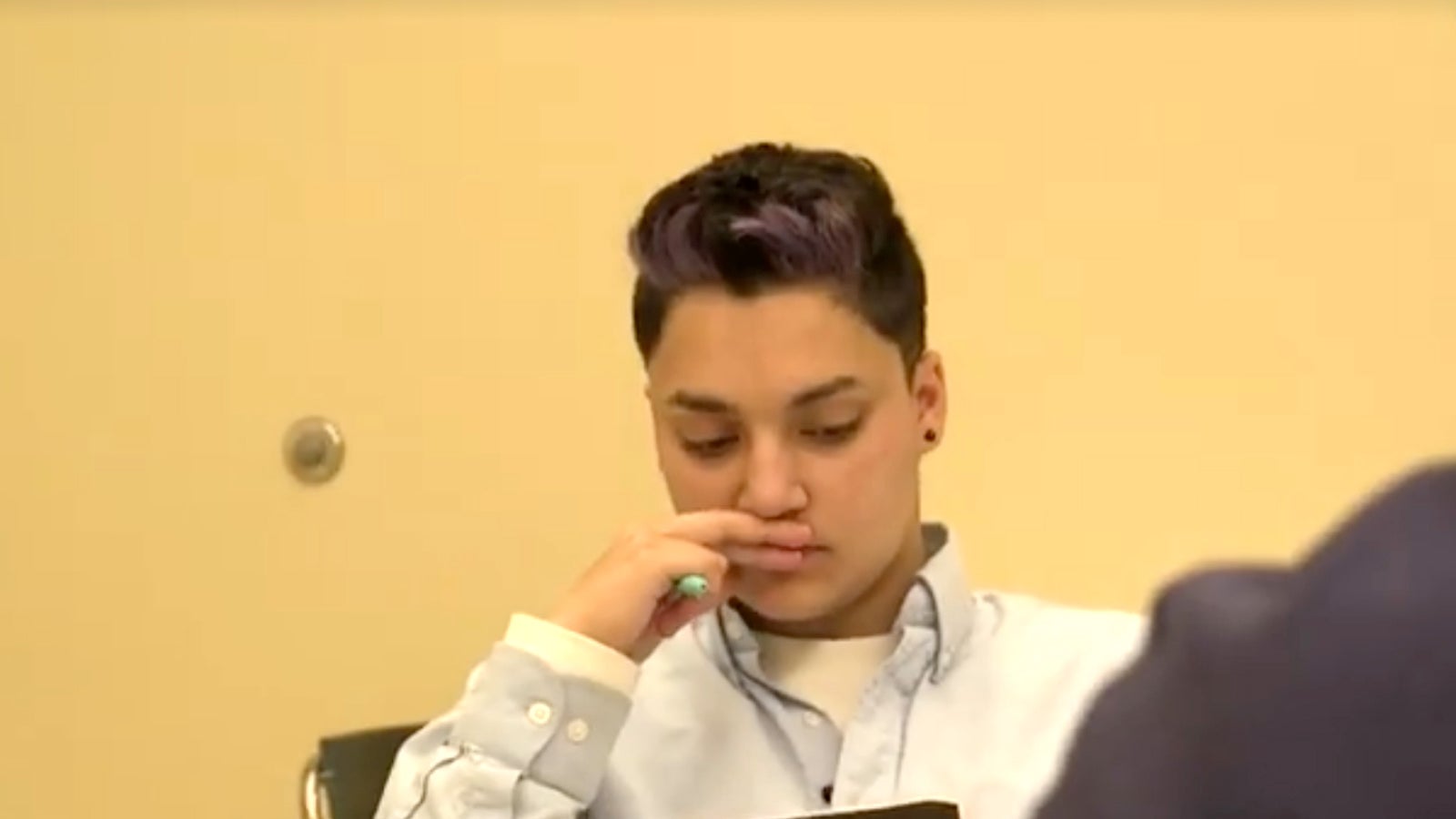