HARTFORD, Conn. (AP) — With both gun rights supporters and gun control advocates nationwide looking on, lawyers for Newtown families and gun maker Remington Arms are set to face off Tuesday before the Connecticut Supreme Court to argue whether the company should be held liable for the Sandy Hook Elementary School massacre.

Gunman Adam Lanza killed 20 first-graders and six educators on Dec. 14, 2012, with a Bushmaster AR-15-style rifle, the same type of firearm used in other mass shootings including at a church in Sutherland Springs, Texas, earlier this month. Lanza also fatally shot his mother at their Newtown home and killed himself as police arrived at the school.

Lawyers for a survivor and relatives of nine people killed in Newtown sued Bushmaster maker Remington, saying such a dangerous weapon initially designed for the military should have never been marketed and sold to the public. The Madison, North Carolina-based company counters that the rifles are legal and the lawsuit is not allowed under federal law.

A lower Connecticut court judge agreed with Remington and dismissed the lawsuit in October 2016, citing the 2005 federal Protection of Lawful Commerce in Arms Act that shields gun makers in most cases from liability over criminal use of their products. The ruling led to the state Supreme Court appeal.

The high court’s ruling, which isn’t expected for several months, won’t set a national legal precedent, but could be cited in similar future lawsuits in other states, legal experts say.

The case has drawn national attention. The National Rifle Association and other gun rights supporters have submitted legal briefs, as have gun control advocates.

The plaintiffs’ lawyers will ask the court to reinstate the lawsuit. They say it is allowed under an exemption to the federal law for common law “negligent entrustment,” saying Remington entrusted to the public a product it knew, or should have known, could be used to injure others. They also say Remington violated a Connecticut law against unfair sales and marketing practices.

“Nothing will ever bring back my son, Dylan, or the other lives stolen from us on that awful day,” Nicole Hockley said last year when the appeal was filed. “Our only goal in bringing this appeal is to help prevent the next Sandy Hook from happening.”

Attorneys for Remington have said the rifle used in Newtown was legally made, legally distributed and legally sold to Lanza’s mother.

The legal landscape of suing firearms manufacturers has been mixed, with some lawsuits failing and others succeeding.

Judges have cited the federal law in rejecting lawsuits against gun makers and dealers in some high-profile shooting attacks, including the Colorado movie theater shooting and the Washington, D.C., sniper shootings. 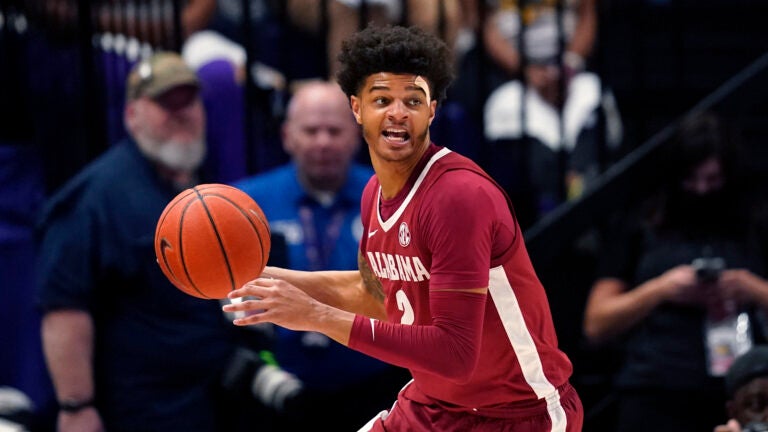