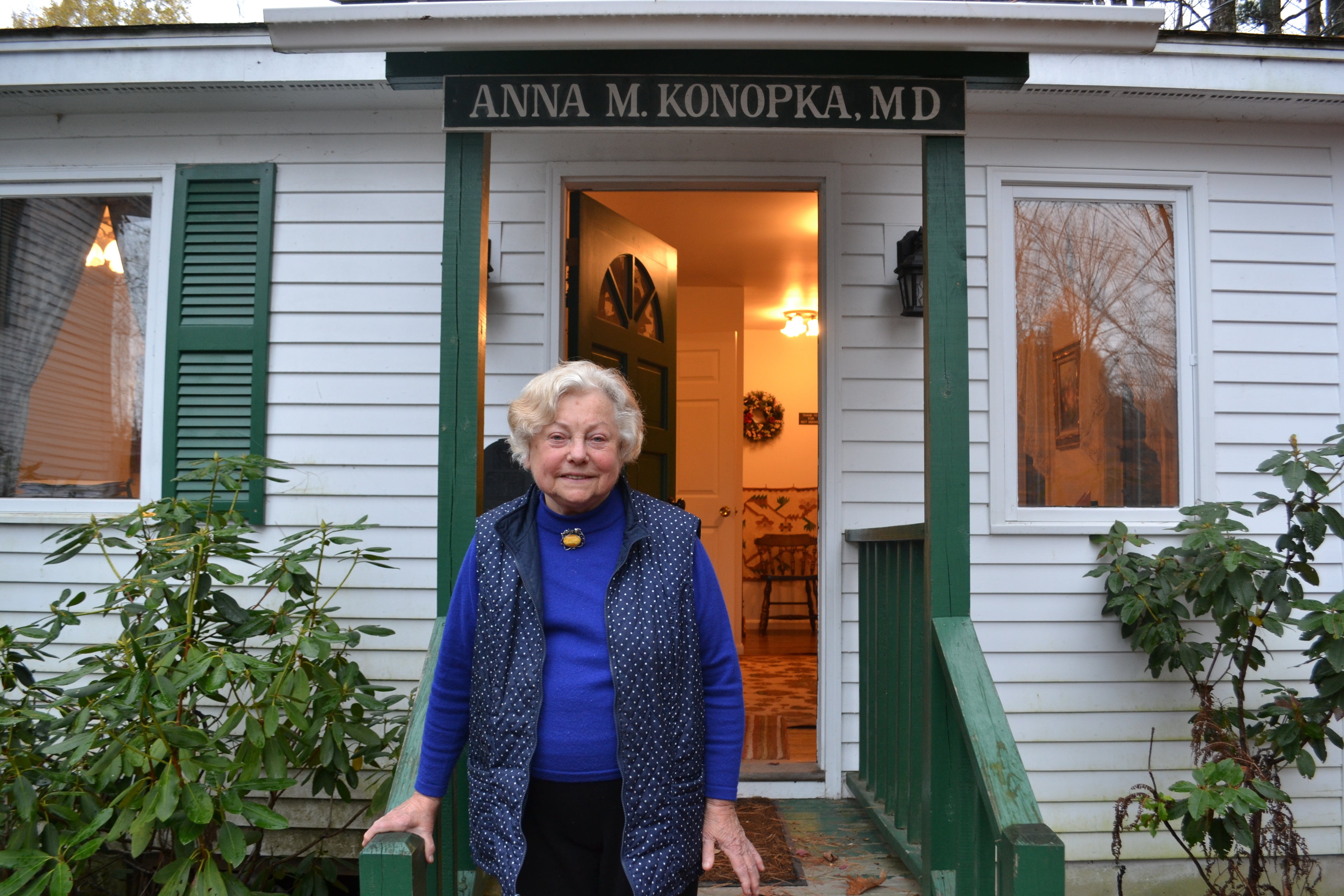 CONCORD, N.H. (AP) — A New Hampshire judge has denied an 84-year-old doctor’s request to regain her license to practice, which she had surrendered partly over her inability to use a computer.

Konopka surrendered her license in October, but later requested permission to continue her practice. New Hampshire Public Radio reported Monday that Merrimack Superior Court Judge John Kissinger ruled Nov. 15 that she failed to show she was forced to give up her license as she alleged. 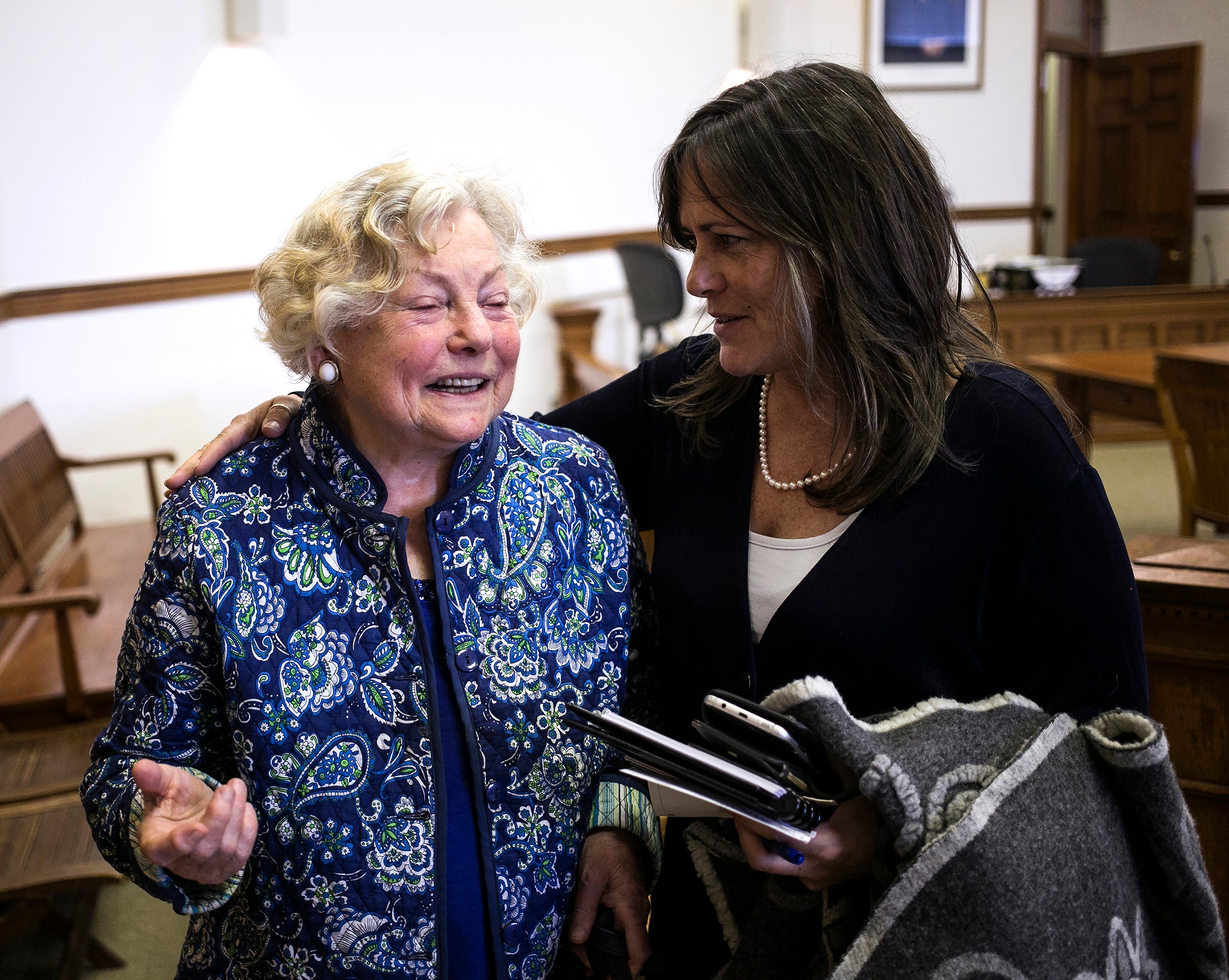 Konopka has asked the judge to reconsider his decision on Wednesday. He hasn’t responded yet, so she still cannot see the 20 to 25 patients per week as she once did.

“I’m not upset about anything. The legal system is a game. You move. They move. It’s full of tricks and different movements,” she said.

Konopka doesn’t have a computer in her office and doesn’t know how to use one. Two file cabinets in a tiny waiting room inside a 160-year-old clapboard house hold most of her patient records. The only sign of technology in the waiting room is a landline telephone on her desk. 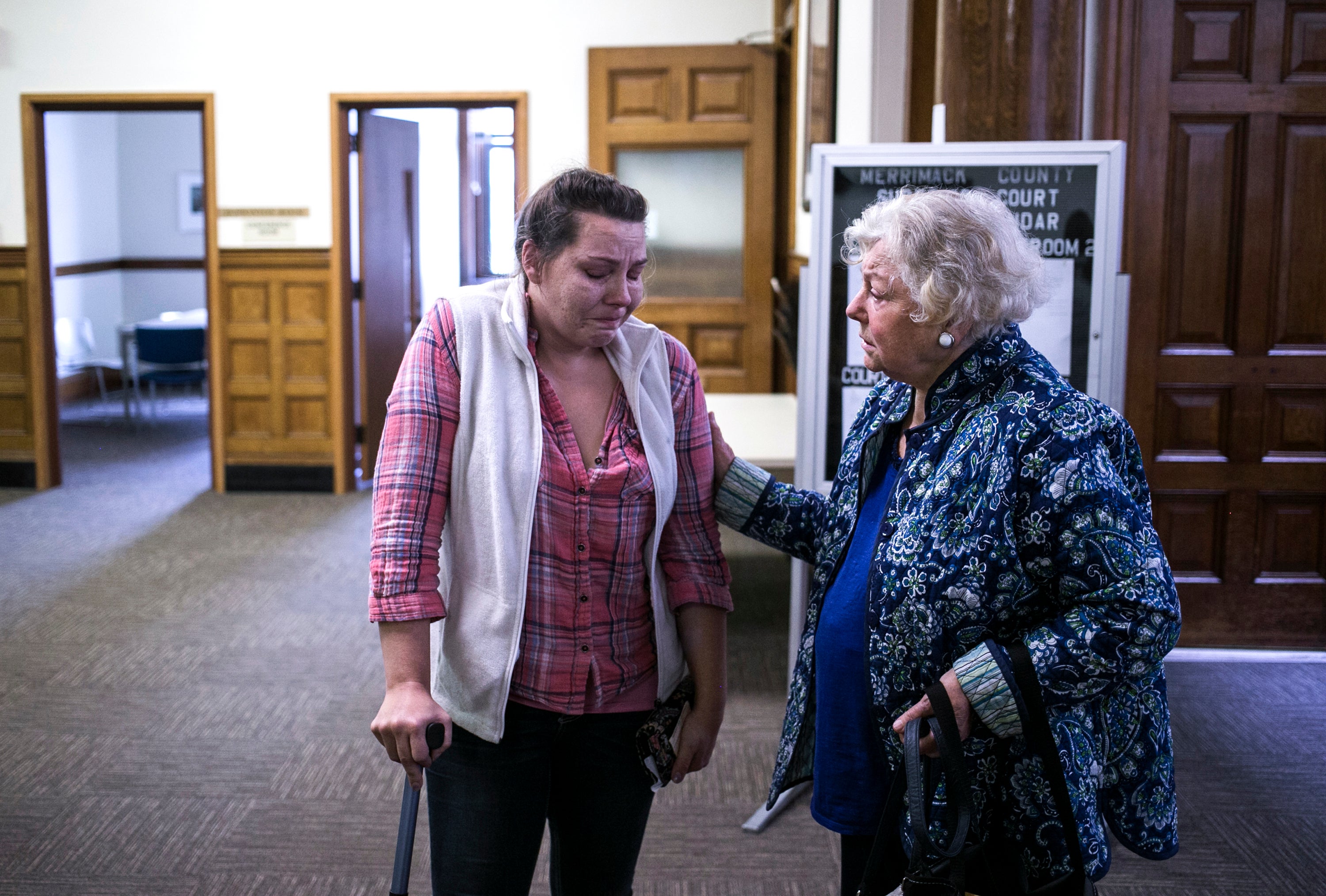 According to the state, the allegations against Konopka started with a complaint about her treatment of a 7-year-old patient with asthma. She’s been accused of leaving dosing levels of one medication up to the parents and failing to treat the patient with daily inhaled steroids. Konopka, who agreed to a board reprimand in May, said she never harmed the patient and the boy’s mother disregarded her instructions.

Four more complaints have since been filed against Konopka. The board in September voted to move forward with a disciplinary hearing on those complaints. But before the hearing was held, Konopka agreed in to give up her license — something she said she was forced to do.

Konopka has built a loyal following in New London, population 4,400, and surrounding towns because she brings a personal touch that is attractive to patients weary of battling big hospitals and inattentive doctors. She often attracts patients who have run out of options, many with complicated conditions, such as chronic pain. She also draws patients who have no insurance and little means to pay. She takes anyone willing to pay her $50 in cash — making it difficult for her to afford a nurse, secretary or a lawyer to handle her case, she said.

Thirty of Konopka’s patients have written Kissinger hoping to convince him to reconsider his ruling. 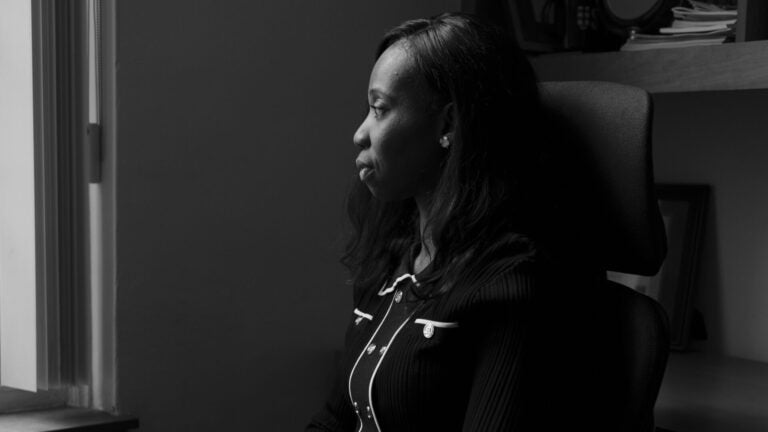