CONCORD, N.H. (AP) — A New Hampshire man is accused of taking money from a GoFundMe account that was set up to pay for funeral expenses for a woman who was killed, and then used it to buy a car, police said.

According to Concord police, the fund was set up in June by 25-year-old Jeffrey Grenier, of Manchester, following the stabbing death of Sabrina Galusha. A man awaits trial on a first-degree murder charge in connection with Galusha’s death.

Police said several thousand dollars was raised to help pay for funeral expenses. Grenier and the Galusha family communicated, and it was the family’s understanding that the funds would be transferred to them. By June 30, the family told police that they had never received the money.

Police discovered the money had been deposited into Grenier’s bank account and they said that he had used some of it to buy a car. Grenier was jailed on Wednesday on a theft charge. It was not immediately known if he had a lawyer.

A spokesman for GoFundMe, Bobby Whithorne, said Grenier has been banned from the site and that the company would ensure Galusha’s family gets the money that was raised on her behalf. 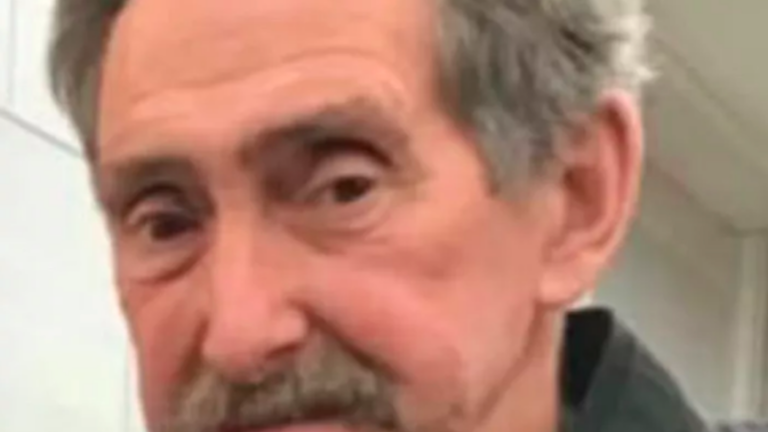