Sixty residents were displaced by a four-alarm fire on Magazine Street in Cambridge early Thursday morning, according to The Boston Globe.

Firefighters arrived on scene around 1 a.m. to heavy flames in two residential properties, which prompted evacuations from nearby Central Square buildings.

No injuries were reported, and the cause is under investigation, according to the Globe. 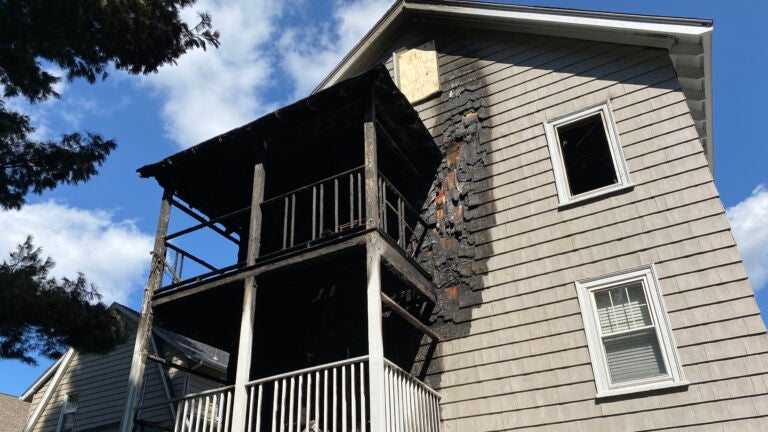