SPRINGFIELD, Mass. (AP) — A Massachusetts police officer has been fired for writing “Hahahaha love this” on Facebook in response to a story about a car striking and killing a counter-protester at a white supremacist rally in Virginia in August.

The Springfield police officers’ union protested Lariviere’s termination and expects an appeal. The union said the dismissal was political.

Lariviere apologized for his comments in an interview with Masslive.com, saying he was a “good man who made a stupid comment.”

The crash in Charlottesville killed a 32-year-old woman and injured 19 others protesting a white nationalist rally. The driver who plowed into the crowd is charged with murder. 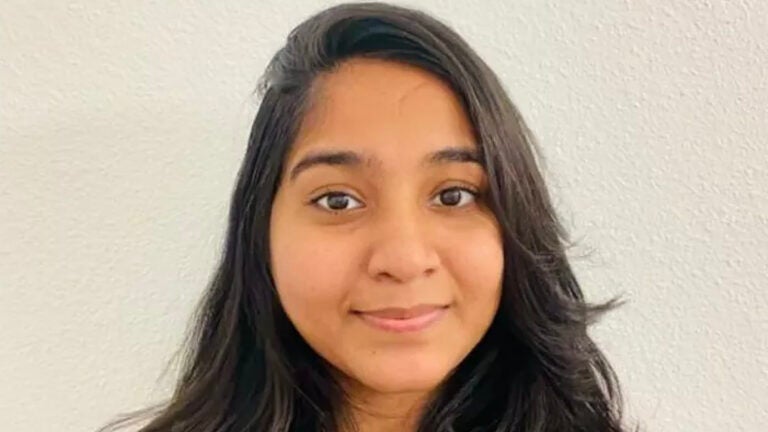