BOSTON (AP) — Authorities say a Boston police officer accused of lying about her contact with a man charged with killing a motorcyclist on Interstate 93 and a woman in a home has been suspended without pay.

Prosecutors allege 37-year-old Officer Monicka Stinson had been aware that Lance Holloman was being sought in connection with the September shootings that left Scott Stevens Jr. and Michaela Gingras dead.

Boston police say Stinson was placed on administrative leave in October, and was suspended without pay after the indictment on Friday.

Commissioner William Evans said in a statement that “incidents like this can erode the trust that my officers work at building each and every day…” Evans says “this conduct will not be tolerated.”

It’s unclear whether Stinson or Holloman have retained attorneys in the case. 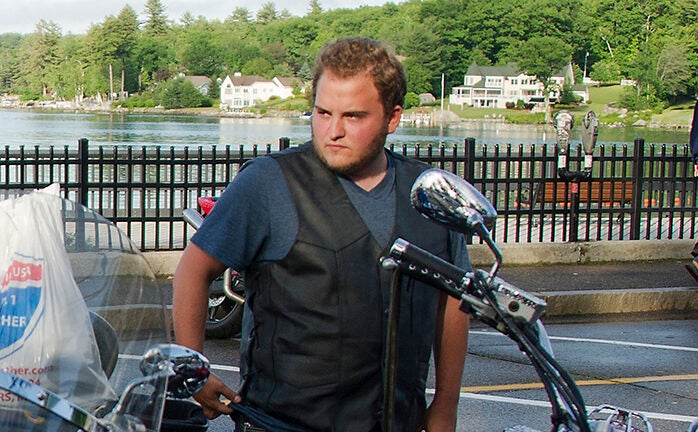