BOSTON (AP) — Some parents of Boston elementary school students are complaining that new school start times in the city could mean their children will have to wake up two hours earlier.

At a packed meeting Wednesday to discuss the new schedules, parents voiced concerns that their children wouldn’t get enough sleep and that shifting the school day earlier would force more people to pay for after-school care.

The school district announced last week that it was planning to move start times for many older students later, while many elementary schools would start earlier. It says research has shown that earlier starts are more “developmentally appropriate” for younger students. 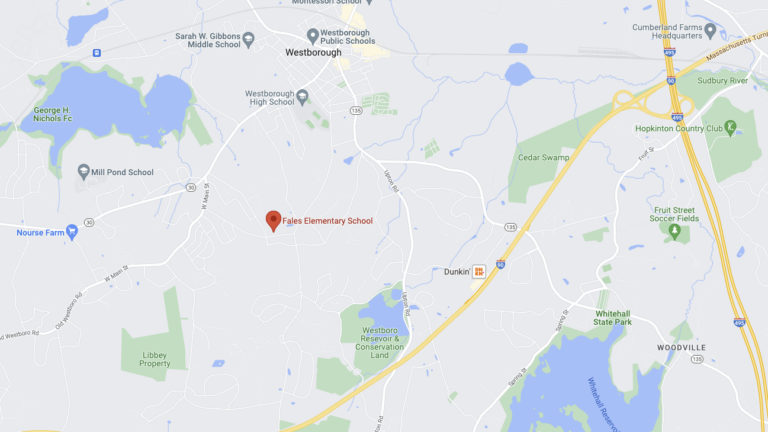