BOSTON (AP) — At least 15 people have been forced out of their homes after a fire ripped through a residential building in Boston.

All residents were evacuated safely, but fire officials estimated that the blaze Sunday afternoon caused hundreds of thousands of dollars in damage.

Officials say the cold weather complicated the fight against the flames, and firefighters had to deal with a frozen hydrant.

The Boston Fire Department tweeted that a cat was rescued from the building and kept warm in the chief’s car until it could be reunited with its owner.

Firefighter Marc Sanders tells the Boston Globe the fire was accidental and likely caused by an electrical shortage. 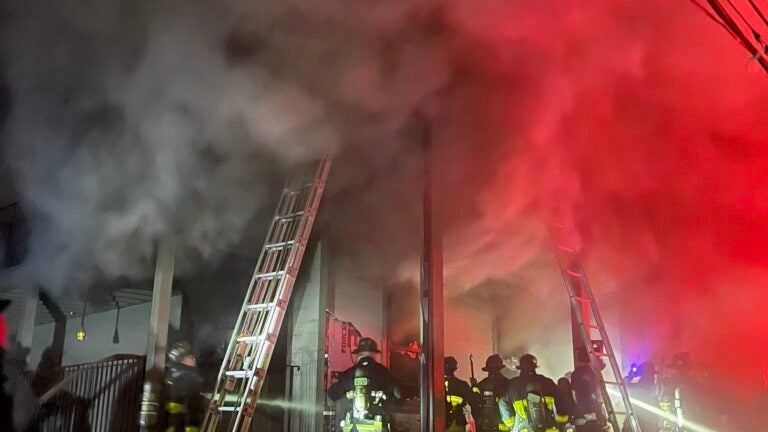