The congressman said the new addition to his family was born early in Wednesday morning and is “doing great.”

Kennedy, the grandson of Robert F. Kennedy and great-nephew of John F. Kennedy, said the first gift his son received was a Patriots jersey from his father, Joseph P. Kennedy II.

The 37-year-old missed the historic House vote on President Trump’s tax overhaul to be home for his son’s birth. He and his wife, Lauren, have been preparing for their youngest child’s arrival all week in Massachusetts, according to The Boston Globe.

The Brookline couple also have a two-year-old daughter, Eleanor.

“We are exhausted, over the moon and deeply grateful!” Kennedy said.

Meet James Matthew Kennedy. Born early this morning and doing great. First gift he received was (appropriately) a Patriots jersey from Grandpa Joe. Thanks to all for the kind words. We are exhausted, over the moon and deeply grateful! pic.twitter.com/F7D1ZVlDK7

“Glad to see your family doing well, and excited to welcome another Patriots fan to the mix!” Rep. Seth Moulton said, tweeting his congratulations.

Congrats to my friend Joe and his wife Lauren from me & Liz! Also to Ellie, who has the very important task of being an older sister. Glad to see your family doing well, and excited to welcome another Patriots fan to the mix! https://t.co/OWggKkcZuL

Congratulations to my friend @RepJoeKennedy. Can’t wait to meet him! https://t.co/9drSrvXf7c 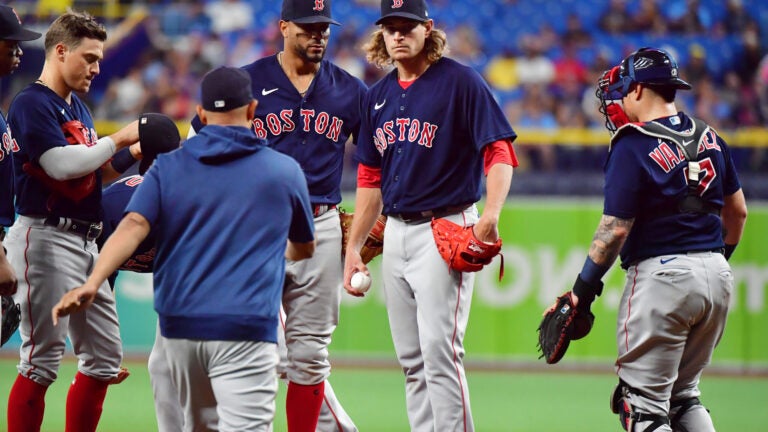