SALEM, Mass. (AP) — A former business professor at the Massachusetts Institute of Technology has pleaded not guilty to accusations that he tried to swindle his dead son’s family out of millions.

The Salem News reports that 75-year-old John Donovan Sr., of Hamilton, pleaded not guilty in Salem Superior Court on Friday to charges including larceny, forgery and witness intimidation.

Prosecutors say Donovan forged his youngest son’s signature to gain title to at least four properties that his son left after dying of cancer in 2015.

The court has scheduled a pretrial conference for March 7.

Donovan was found guilty in 2007 of staging his own shooting in Cambridge, Massachusetts, in an attempt to frame another of his sons to gain advantage in a family dispute. He denied any role in the shooting. 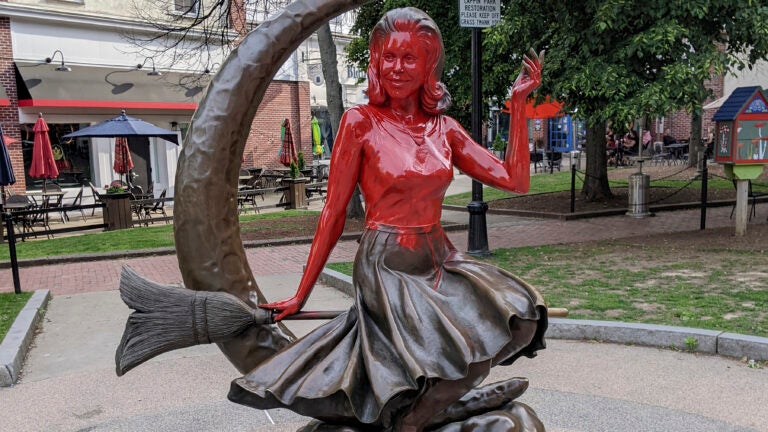