Neither of Maine’s long-shot bids to lure Amazon to the Pine Tree State has made the cut.

Seattle-based Amazon on Thursday named 20 cities that are still in consideration for a second headquarters. Proposals in Brunswick and Scarborough were not on the list.

Amazon plans to invest $5 billion in the new headquarters and could employ as many as 50,000 people in and around the city it chooses.

In Maine, Midcoast Regional Redevelopment Authority in Brunswick and the town of Scarborough relied on New England’s charm, affordable real estate and incentives. All told, the Brunswick plan included some $200 million in incentives.

The 20 cities that are still in the running in the competition include only one in New England: Boston. 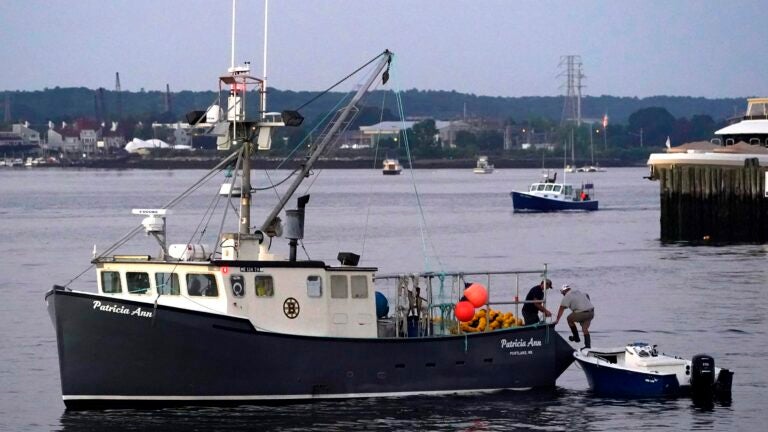