Ending a case that electrified punctuation pedants, grammar goons and comma connoisseurs, Oakhurst Dairy settled an overtime dispute with its drivers that hinged entirely on the lack of an Oxford comma in state law.

The dairy company in Portland, Maine, agreed to pay $5 million to the drivers, according to court documents filed Thursday.

The relatively small-scale dispute gained international notoriety last year when the U.S. Court of Appeals for the 1st Circuit ruled that the missing comma created enough uncertainty to side with the drivers, granting those who love the Oxford comma a chance to run a victory lap across the internet.

But the resolution means there will be no ruling from the land’s highest courts on whether the Oxford comma — the often-skipped second comma in a series like “A, B, and C” — is an unnecessary nuisance or a sacred defender of clarity, as its fans and detractors endlessly debate. (In most cases, The New York Times stylebook discourages the Oxford comma, so called because it was traditionally used by the Oxford University Press.)

It appears the Maine Legislature has learned its lesson, at least. It revised the disputed state law last year to end ambiguity by adding new punctuation — but not in the way you might be thinking.

The case began in 2014, when three truck drivers sued the dairy for what they said was four years’ worth of overtime pay they had been denied. Maine law requires time-and-a-half pay for each hour worked after 40 hours, but it carved out exemptions for:

Had there been a comma after “shipment,” the meaning would have been clear. David G. Webbert, a lawyer who represented the drivers, stated it plainly in an interview in March: “That comma would have sunk our ship.”

Since then, the Maine Legislature addressed the punctuation problem. Here’s how it reads now:

So now we get to replace Oxford comma pedantry with semicolon pedantry. A message to Maine’s reviser of statutes was not immediately answered Friday.

But as far as the actual overtime dispute goes, Webbert said the case ended well.

“We are pleased the matter was resolved to the satisfaction of all parties,” he said in an email. 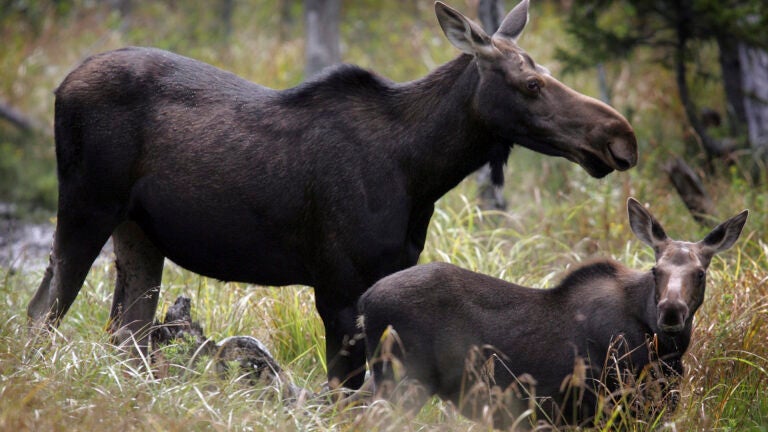