ROCKLAND, Mass. (AP) — Authorities say two teenagers accused of threatening to harm people at their high school in a call to a Boston TV station have been arrested.

Rockland Police say they were contacted by the TV station after the students called the station on Friday. Officials say the investigation is ongoing and they do not yet know if the threats were credible.

In a separate incident, Bridgewater Police said a 17-year-old was arrested after several people reported a message on Snapchat allegedly posted by the teen that read ‘‘Florida part 2,’’ referencing the deadly school shooting in Parkland, Florida.

Because the students are juveniles, their names have not been released. 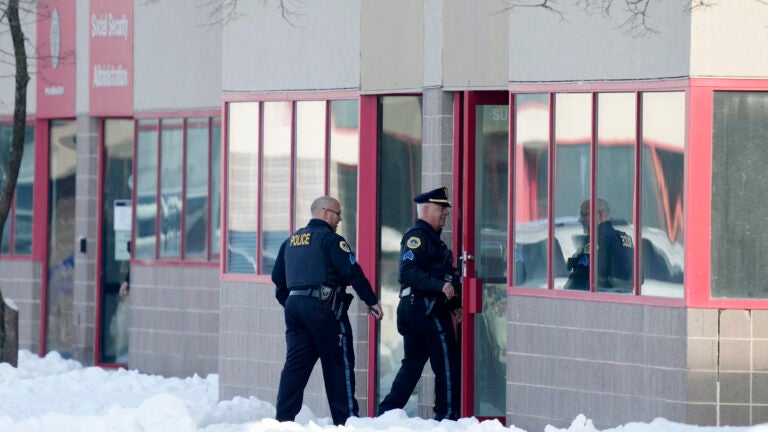