Authorities say 25-year-old Ruddy Rodriguez was among a group of 10 to 15 people driving ATVs and other vehicles erratically on Providence streets Wednesday night.

Police say Rodriguez drove through a red light before mounting a sidewalk, causing pedestrians to run out of the way. His attempt to escape officers was cut short when he crashed into a large cement potted plant on the sidewalk.

Police arrested Rodriguez, and he is facing charges of reckless driving, eluding police and property damage.

It’s unclear if he has a lawyer. 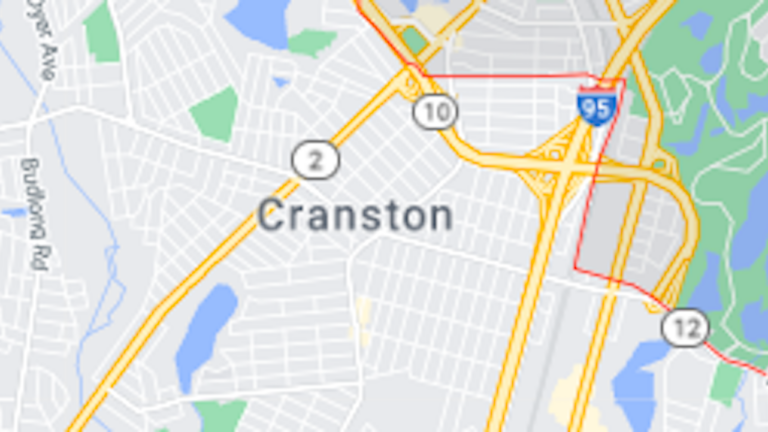 3 arrests after Rhode Island officer assaulted, run over by ATV