State Attorney General Maura Healey says the “settlement ensures that Walgreens does not profit from those transactions and will help our state’s ongoing efforts to combat the opioid epidemic.”

The settlement also requires Walgreens to implement procedures to prevent future overcharges on opioids and other drugs under the workers’ compensation system, and subjects the company’s future sales to state audit.

The Deerfield, Illinois-based chain said in a statement while it is pleased to have resolved the matter, it does not admit wrongdoing. 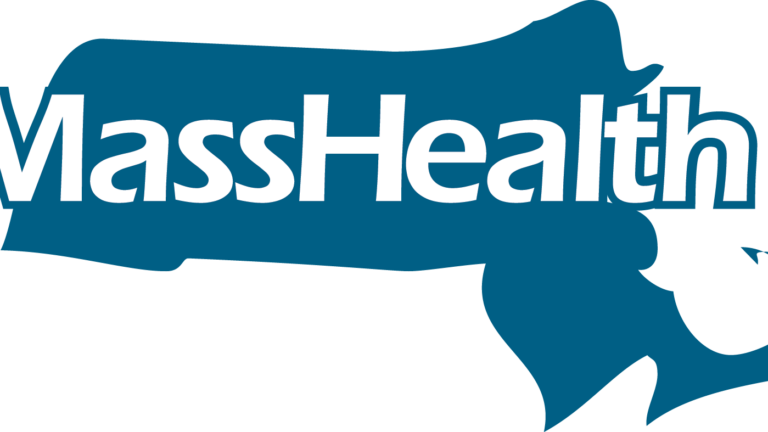