PALMER, Mass. (AP) — One person has died in an early morning apartment building fire in Massachusetts.

The fire in the Three Rivers section of Palmer was reported at about 2 a.m. Thursday and firefighters arrived to find heavy flames on a third-floor rear porch.

Police tell westernmassnews.com that one person died. No name was immediately released.

The cause is under investigation. 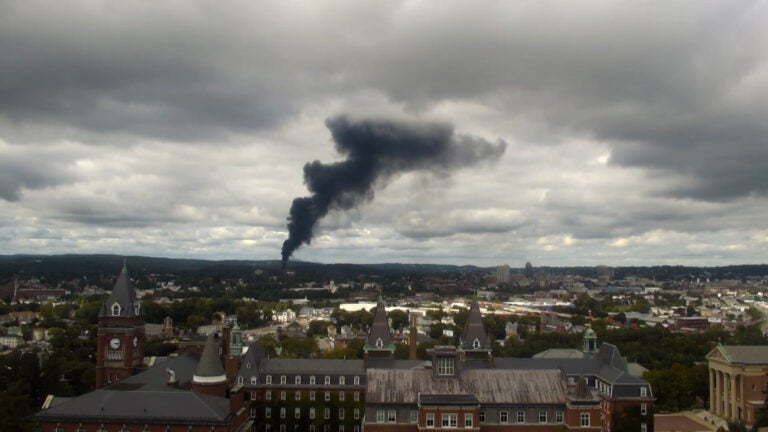