SPRINGFIELD, Mass. (AP) — The company building a casino resort in Springfield is looking for many more employees in a new hiring push.

MGM Resorts International announced Monday that it is adding postings for more than 1,000 jobs on its website.

The resort will eventually employ 3,000 people. The company had previously listed 1,400 jobs.

The 2-million-square-foot project will open in September in downtown Springfield. MGM Springfield announced its intention to building in the city back in 2012. 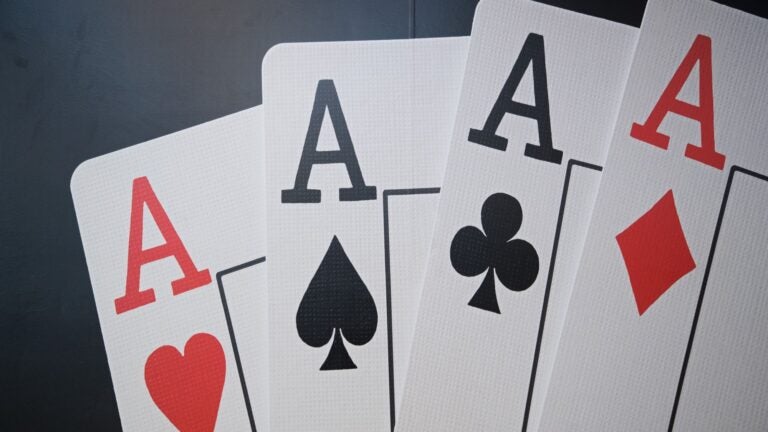