BOSTON (AP) — Gov. Charlie Baker has signed into law the most extensive overhaul of Massachusetts’ criminal procedures in decades.

The new law makes changes to everything from the state’s bail system to the use of solitary confinement.

It calls for greater use of programs that divert some youthful offenders and people struggling with mental health issues or drug addiction away from involvement with the courts.

The law will also let certain prior offenses to be expunged from a person’s record including those no longer crimes, such as possession of small amounts of marijuana.

The Republican governor signed the bill Friday at the Statehouse.

The overhaul has been praised by both Republican and Democratic lawmakers. It was approved last week by votes of 37-0 in the Senate and 148-5 in the House. 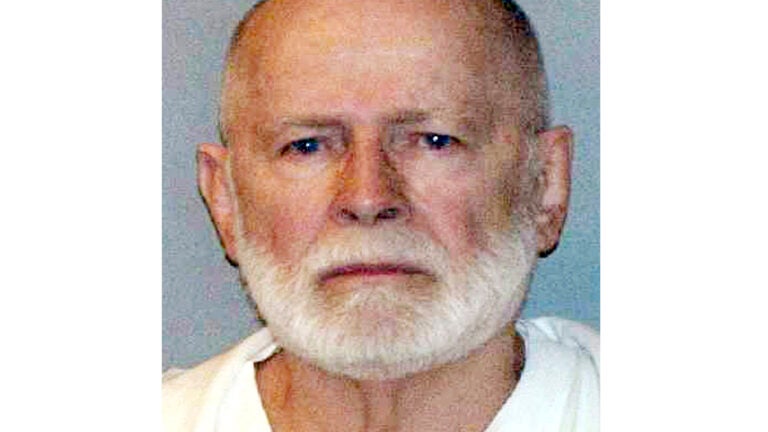