SHEFFIELD, Mass. (AP) — A memorial in a remote corner of Massachusetts that marks a 1969 UFO sighting has been ordered moved, but one man who experienced a close encounter is objecting.

The 5,000-pound memorial in Sheffield was installed in 2015, but was moved about 30 feet a few weeks later when it was discovered it was on town land.

Now, Sheffield Town Administrator Rhonda LaBombard tells The Berkshire Eagle it has to be moved again because it’s on a town right-of-way easement.

That’s not sitting well with Thom Reed. He was 9 years old when he, his mother, grandmother and brother saw what he described as a “self-contained glow” that flooded their car with an amber light. About 40 people in several surrounding towns reported the strange light. 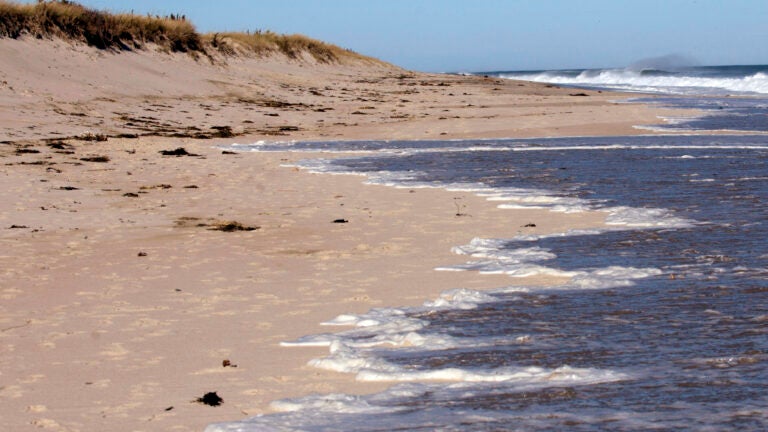