PALMER, Mass. (AP) — Authorities in Massachusetts say a man killed himself after accidentally shooting his girlfriend over the weekend.

A spokesman for the Hampden district attorney says at about 10:30 p.m. Saturday police in Palmer responded to a 911 call about a woman with a gunshot wound to the lower back.

The 21-year-old woman told responders that her boyfriend had accidentally shot her while he was unloading his gun. She was taken to the hospital with injuries described as life-threatening.

While she was being treated, police found her 24-year-old boyfriend dead from an apparently self-inflicted gunshot wound.

The investigation into the shooting remains open. 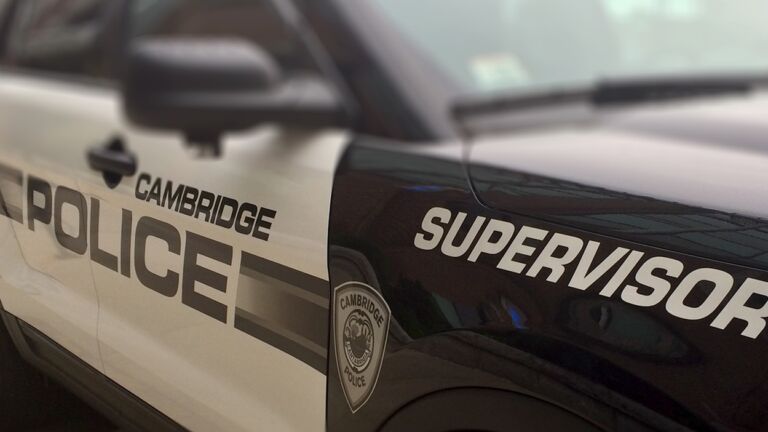 Armed assault suspect arrested after barricading himself inside Cambridge home