PROVIDENCE, R.I. (AP) — The state has issued a quarantine of a Middletown, Rhode Island, petting zoo after three visitors are believed to have contracted a diarrheal disease from the farm’s goats.

The Rhode Island Department of Environmental Management says three people contracted cryptosporidiosis after attending “pet and cuddle” events at the Simmons Farm. The events were held March 25 and March 31.

One child and two adults have been diagnosed with the disease, which is treatable and usually cured within two weeks. The state is warning anyone who has visited the farm to monitor for symptoms, including diarrhea and abdominal pain.

The farm’s animals must be kept away from the public until the quarantine is lifted. 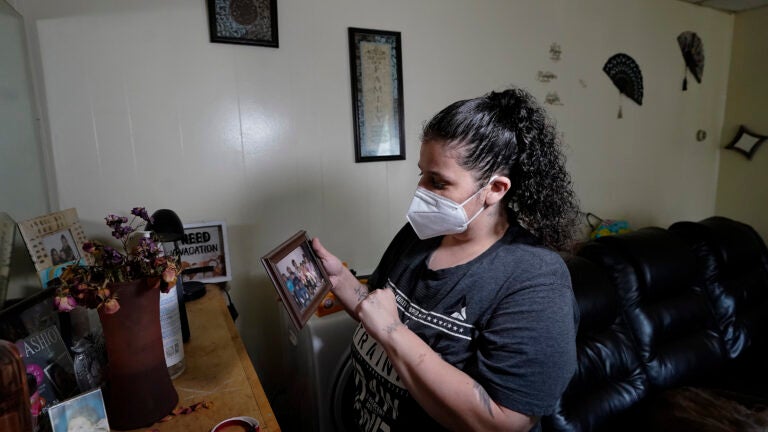