SPRINGFIELD, Mass. (AP) — The family of a Massachusetts Marine killed in an attack on a military facility in Tennessee in 2015 is teaming with Habitat for Humanity to build a home for a military family.

The family of Gunnery Sgt. Thomas J. Sullivan tells MassLive.com the goal is to build a home in the Springfield area for a family in need of “simple, decent, affordable housing.”

The Springfield native’s sister, Dianne, says they are “humbled and proud” to partner with Habitat for Humanity and hope to build what she calls a “Tommy home” in every state.

An information and kickoff event is scheduled for next month.

Sullivan was one of five service members killed in attacks on military facilities in Chattanooga on July 16, 2015. The gunman was killed by police. 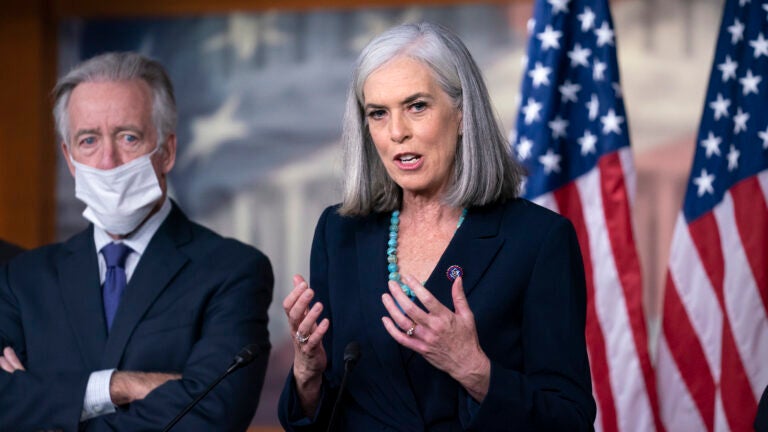