CONCORD, N.H. (AP) — A bill to repeal the death penalty in New Hampshire is on its way to Republican Gov. Chris Sununu, who reaffirmed Thursday that he would veto it.

The bill would change the penalty for capital murder to life in prison without parole. The House passed the measure 223-116 on Thursday. The Senate had passed it earlier.

“I stand with crime victims, members of the law enforcement community, and advocates for justice in opposing a repeal of the death penalty,” Sununu said in a statement. “A top priority of my administration has been to strengthen laws for crime victims and their families.”

A two-thirds majority in both chambers is needed to override vetoes.

“We are very close,” to getting the votes needed to override a veto by the governor, said Rep. Renny Cushing, a Democrat from Hampton whose father and brother-in-law were murdered in separate incidents. Cushing is opposed to the death penalty and has lobbied for years to repeal it.

“We will continue doing public education and having private conversations with members who are wrestling with this issue,” Cushing said.

New Hampshire’s death penalty applies to a relatively narrow list of crimes, including the murders of police officers, judges or prosecutors or killings during kidnappings, robberies or rape. The state hasn’t executed anyone since 1939, though one person is on death row.

The repeal bill wouldn’t apply to Michael Addison, who was convicted of murder in the death of Manchester police Officer Michael Briggs in 2006, but opponents argued it is possible courts could see it differently. Addison, in his appeals, argued the death sentence was out of line based on similar cases nationwide.

Those who voted against a repeal Thursday recalled the deaths of Briggs and Kimberly Cates, who was killed in an attack in her Mont Vernon home in 2009. They spoke of justice for the victims. But supporters of the bill said no one has a right to take a life unless it’s an act of self-defense, and that the death penalty doesn’t deter people from killing. They also cited mounting costs for the state to fight appeals. 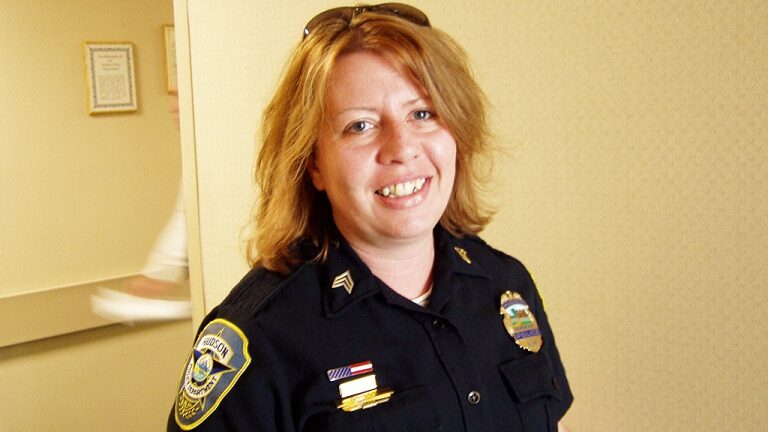