GREENFIELD, Mass. (AP) — A Massachusetts woman who participated in a violent home invasion that led to the deaths of a 95-year-old man and his 77-year-old wife has been convicted of two counts of first-degree murder.

Brittany Smith, of Athol, was convicted Monday by a Franklin Superior Court jury in the October 2016 home invasion in Orange that led to the deaths of Thomas Harty and Joanna Fisher. Harty died at the scene, while Fisher, who used a wheelchair, died several weeks later.

The 29-year-old Smith is the second person convicted in the case. Her boyfriend, 25-year-old Joshua Hart, was convicted last month.

Both face sentencing on May 10.

Authorities say the pair wanted to steal a car and money so they could leave Massachusetts to avoid charges in unrelated cases. 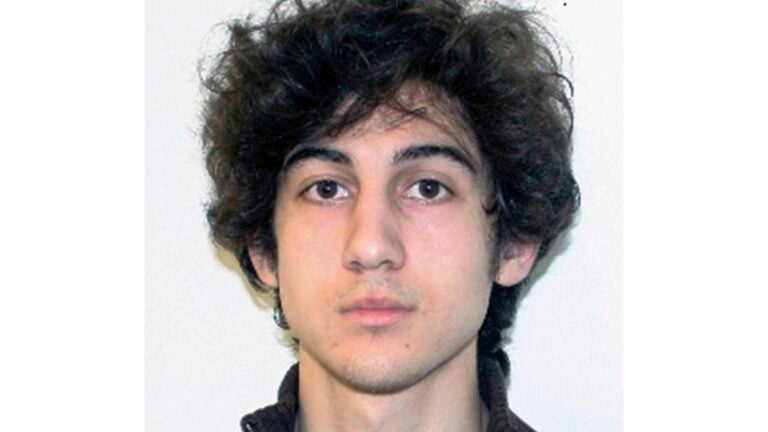