Nantucket officials are considering whether to make a museum out of an underground military bunker that was reportedly built to shelter President John F. Kennedy from a nuclear attack.

The Cold War-era fallout shelter is located off Tom Nevers Road on the southeastern side of Nantucket. Some locals call it “the Kennedy bunker,’’ and the Kennedy connection has been made in past media reports and books.

Now there’s talk about turning the town-owned bunker, which is usually closed to the public, into an educational exhibit and tourist destination.

“We’re not against it,’’ said Gregg Tivnan, Nantucket’s assistant town manager. He said an organization based in Florida has approached the town with the idea of turning the bunker into a museum.

Anthony Miller, who owns the management company that runs the Palm Beach Maritime Museum in Florida, acknowledged that he’s spoken to local officials about the idea.

“We’re looking to open it up as educational center to the public,’’ said Miller, who noted that planning is in the preliminary stages.

Miller said the fallout shelter was built during the Kennedy administration to allow 30 people to survive up to 30 days in the event of a nuclear attack on US soil. It was not built to withstand a direct hit, he said, describing it as more of “a holding tank until they could clear [Kennedy] out of there.’’

“It was top secret at the time,’’ Miller said.

Today the town’s public works department uses the fallout shelter as storage space for tables, chairs, and other equipment used at the annual island fair. The bunker has been opened to the public occasionally during the fair, Tivnan said.

The bunker is well-known among locals, he said. “It’s not hidden,’’ he said.

Tivnan said a museum is one of several possibilities for the bunker. If the town’s select board decides to pursue that option, a request for proposals would need to be drafted, he said. 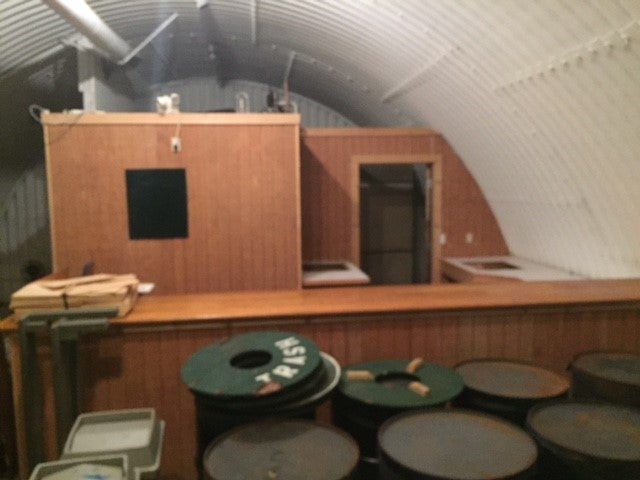 Voigt said the bunker was built under a dirt mound on otherwise flat terrain.

According to local lore, the facility was built to protect president Kennedy if a nuclear war ever broke out while he was at his summer home across Nantucket Sound in Hyannisport.

Mark W. Voigt, the town’s facilities manager, said he’s not aware of any evidence that Kennedy ever visited the site.

“We call it the bunker. Others call it the Kennedy bunker,’’ said Voigt. “Some of the history on it is here and there.’’

Voigt said the bunker was built under a dirt mound on otherwise flat terrain. The interior is painted white, and inside the temperature is “cool in the summer, and warm in winter,’’ he said.

Once you open the door, you walk down a tube-like tunnel that connects to a larger room, he said. “That’s pretty much it,’’ he said.

According to an Associated Press report from 1976, Kennedy’s secret hideaway was located on the site of a now-defunct Navy submarine surveillance base, and Lieutenant Commander John J. Dooley said at the time “the official title of the structure was a jet assist takeoff fuel bottle storage area.’’

“Occasionally P2s and P3s, which are long-range reconnaissance planes, would land here and needed help in taking off,’’ Dooley told the Associated Press in 1976. “A few of the fuel bottles were stored here.’’

The AP reported that the Navy’s communication facilities on Nantucket provided a direct line to the fleet commander in Norfolk, Virginia, and that the system “could easily have been adapted to presidential use in an emergency.’’

John Allen, president of the John F. Kennedy Hyannis Museum, said he was aware of the bunker’s existence, but he didn’t know much about its past.

Allen believes the possibility of opening the bunker up as an educational center is worth looking into, because it illustrates an interesting chapter of American history, when the threat of nuclear war was all too real, and fallout shelters were not uncommon. “I feel there is history there,’’ he said. “I think it would be worth the effort to assess that.’’ 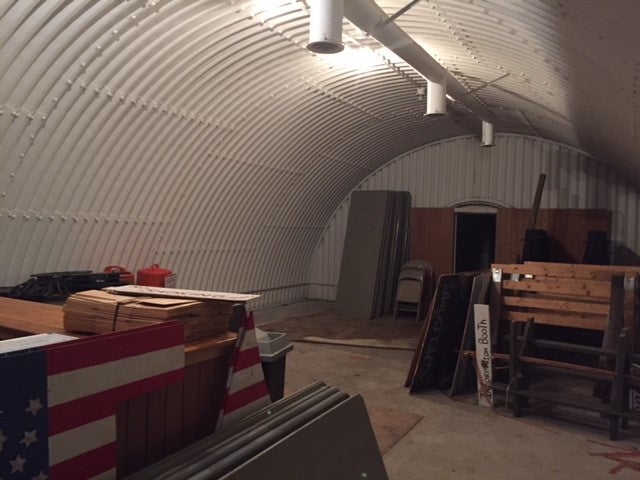 Nantucket officials are considering the possibility of turning this underground military bunker into a museum. 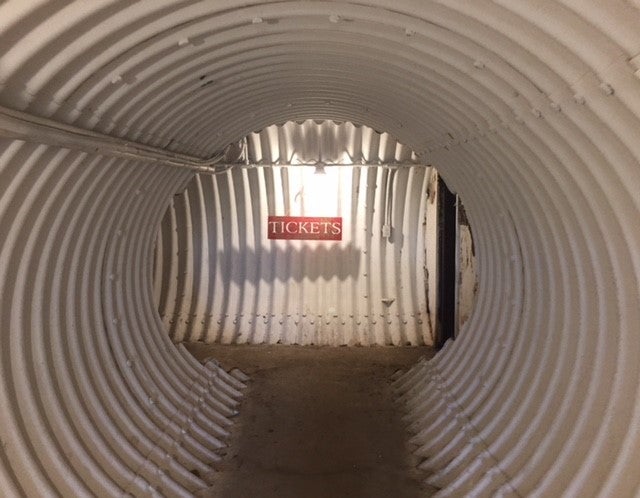 According to an Associated Press report from 1976, Kennedy’s secret hideaway was located on the site of a now-defunct Navy submarine surveillance base. 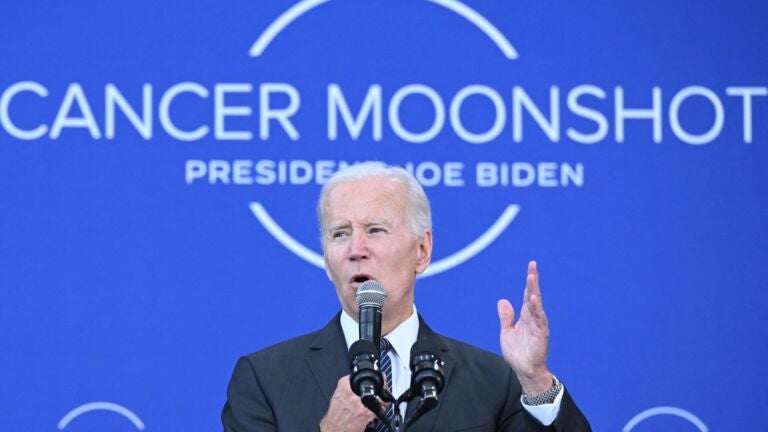 'You can call me Bidden:' Biden laughs off flubbed names, gives heartfelt tribute to the Kennedys