NEWPORT, R.I. (AP) — The Volvo Ocean Race has left Newport, Rhode Island, for Cardiff, Wales, on the ninth leg of its trip around the world.

Seven sailboats headed out on Narragansett Bay on Sunday for the 3,300-nautical mile journey to back Europe, where the race began in October. It is expected to take eight or nine days.

The Spanish MAPFRE and the Chinese Dongfeng boats lead in the overall race standings with three legs remaining. The Atlantic crossing is worth double points.

Held every three years, the Volvo Ocean Race is a nine-month, 45,000-mile race around the world. It began in Alicante, Spain, in October and finishes in The Hague, the Netherlands, next month.

The 13-day stopover in Newport was the only North American port of call in the race. 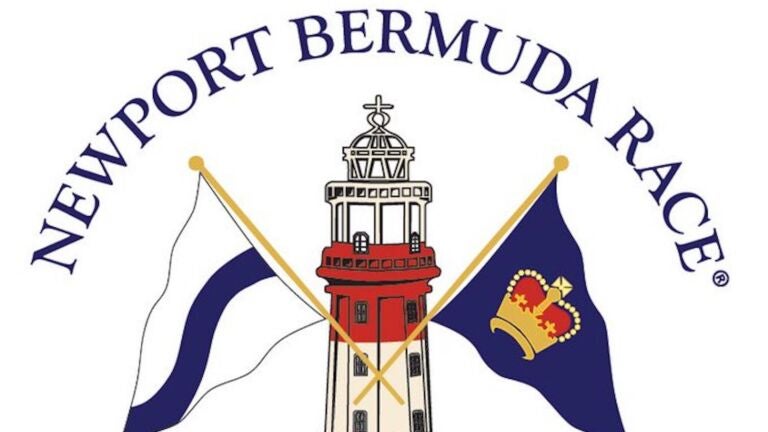