BOSTON (AP) — Boston is hosting a gathering of mayors from across the world focused on climate change.

The International Mayors Climate Summit takes place June 7 at Boston University and is billed as an opportunity for city executives and other leaders to share strategies to reduce greenhouse gas emissions and prepare for the impacts of climate change.

The event is being organized by Boston Mayor Marty Walsh’s office and will feature remarks from former Secretary of State and U.S. Senator John Kerry and Gina McCarthy, a former head of the U.S. Environmental Protection Agency. Both are Massachusetts natives who served under Democratic President Barack Obama.

The event comes one day before Walsh, also a Democrat, hosts the U.S. Conference of Mayors’ annual meeting from June 8 to 11. 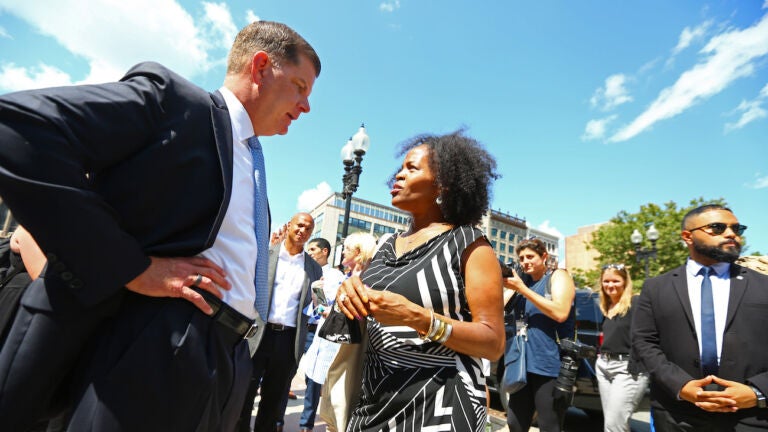