Prosecutors say 31-year-old Joseph Wallo, of Scranton, Pennsylvania, was arrested Wednesday at the Dead and Company show at the Xfinity Center in Mansfield after police noticed people in the parking lot with balloons.

Police say they found 11 nitrous oxide tanks, 13 ounces of marijuana and 110 Xanax pills in his van.

The Sun Chronicle reports Wallo was held on $1,000 bail after pleading not guilty Thursday to inhaling toxic vapors and drug possession with intent to distribute.

His attorney said police have no evidence the balloons contained nitrous oxide and the van doesn’t belong to Wallo. 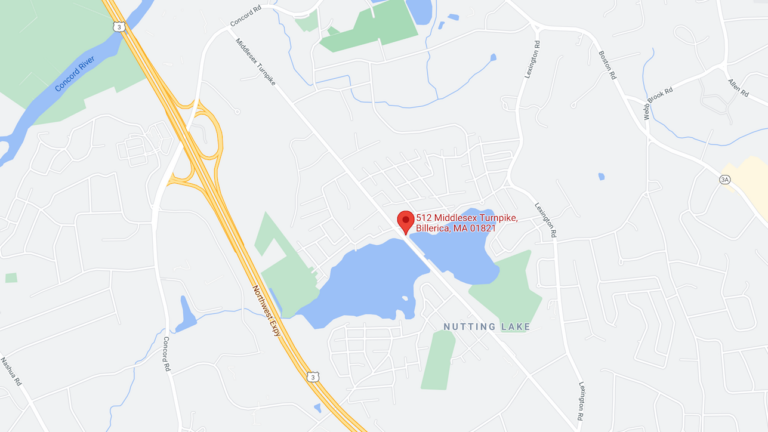