WPRI-TV reports 64-year-old Alejandro Gonzalez, of Pawtucket, was shocked while painting a home in Woonsocket at about 1 p.m. Friday.

He was taken to the hospital and died Saturday.

National Grid spokesman Ted Kresse says the utility deployed crews to the scene to de-energize the area so first responders could provide assistance.

Kresse could not provide further details, but he says they are working with authorities to determine what happened.

The Occupational Safety and Health Administration also responded to the scene. 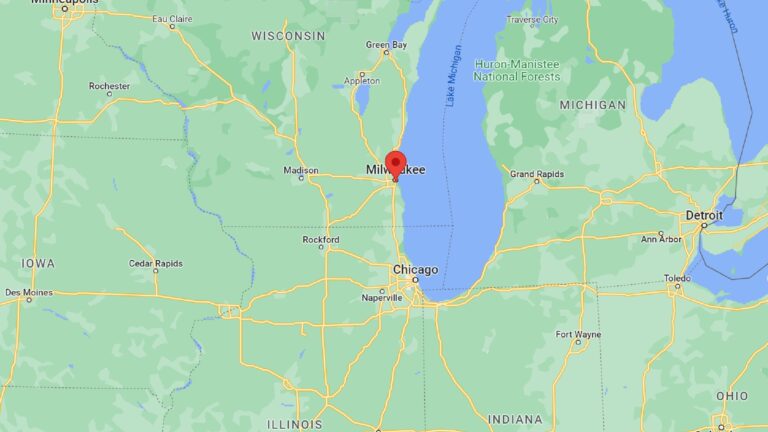