BOSTON (AP) — The lawyer for a 70-year-old convicted child rapist who was set to be freed before additional charges were brought against him is denying the new allegations.

Attorney Eric Tennen on Monday slammed the new charges against Wayne Chapman, who was accused last week of indecent exposure and lewd acts. Chapman had been expected to be released from custody after two experts concluded he was no longer “sexually dangerous.”

Tennen called the timing of the new charges “extremely convenient.”

The lawyer noted that Republican Gov. Charlie Baker opposed Chapman’s release. He said everyone should be “skeptical and cautious when the government openly criticizes a lawful process and then manages to avoid the result they did not want.”

Tennen says Chapman suffers from medical problems and can’t live on his own. 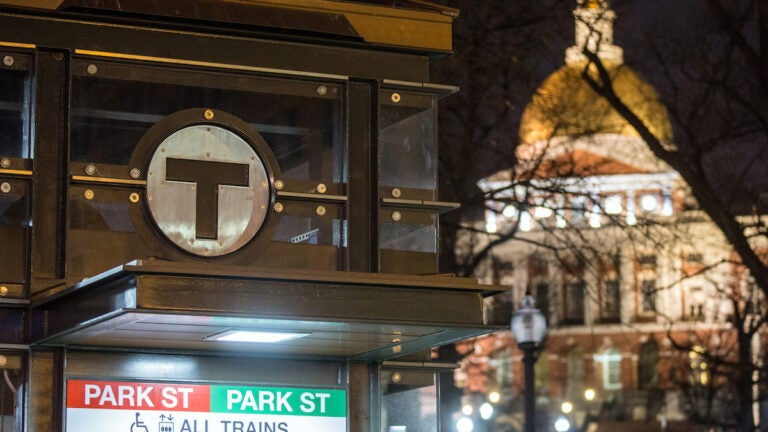