CHELMSFORD, Mass. (AP) — A New Hampshire man is facing drunken driving charges in connection with a fatal three-car crash in Massachusetts over the weekend.

Massachusetts State Police troopers responded to the northbound lanes of Route 3 in Chelmsford at about 1:30 a.m. Sunday where they found the involved vehicles.

The Hudson, New Hampshire, man was taken to a hospital where he was pronounced dead. His name was not immediately released.

Thompson was charged with operating under the influence and other offenses. He will be arraigned this week. It was not clear if he has a lawyer. 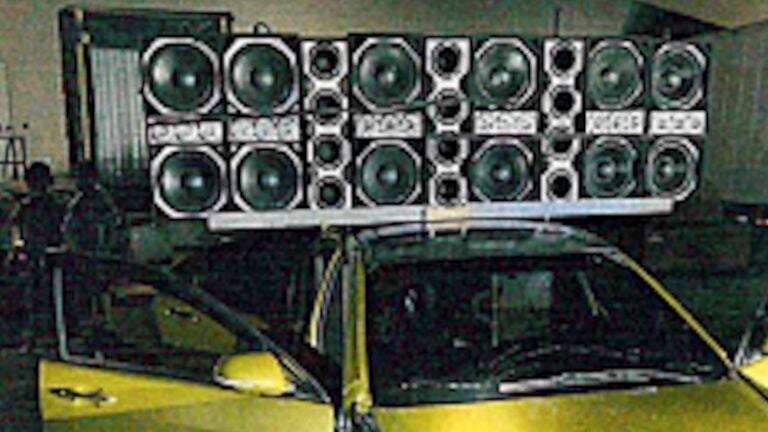 A car's speakers were so big and loud that 911 noise complaints came in from 3 different Mass. towns, police say