BERWICK, Maine (AP) — Police in Maine are identifying the victims of a Berwick crash that killed four people.

Police say the crash happened when 31-year-old Robert Howard of Buxton made an improper pass and slid into the path of another vehicle. Howard was among those killed.

Two of his passengers, 29-year-old Kevin Clark, and 7-year-old Davin Clark, also died. They were both from North Berwick.

Police say 73-year-old Barbara Allen of Wells also died. She was a passenger in the other vehicle. Four other people suffered injuries in the crash.

The Portland Press Herald reports the collision took place on Route 4 about a mile from the Links at Outlook golf course in Berwick, a small southern Maine town. It was the deadliest crash in Maine in more than three years. 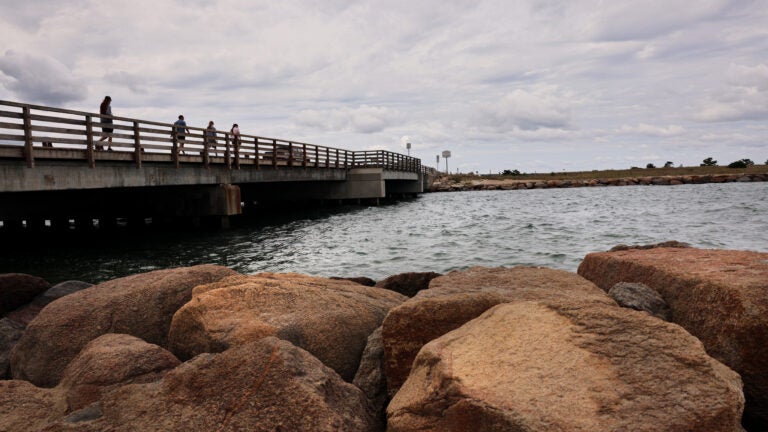