WINOOSKI, Vt. (AP) — A Vermont man has pleaded not guilty to second-degree murder in the death of a man who fell from a bridge while they were fighting.

Twenty-year-old Joshua Granger, of Winooski, is charged in the death of 20-year-old Jared Streeter, of Milton. Streeter fell to his death on Saturday from a railroad bridge that connects Winooski and Burlington.

Joshua Granger, below, 20, of Milton, has been charged in the murder of Jared Streeter, 20, of Winooski. The two were fighting on the railroad bridge between Burlington and Winooski last night at about 7:38 PM when Streeter fell to his death. Witnesses should call us at 540-2329. pic.twitter.com/GVIF5Q3uKP

Please note this correction: Mr. Streeter, the victim, was identified as being from the Milton area, and the suspect, Mr. Granger, is from Winooski.

Police received 911 calls on Saturday evening reporting that a man had fallen from the bridge, which is commonly known as the Blue Bridge.

The Burlington Free Press reports that witnesses told detectives the two men were fighting on the bridge before one fell. Granger turned himself in to police after fleeing the scene.

He was being held without bail at the Chittenden Regional Correctional Facility on Monday. 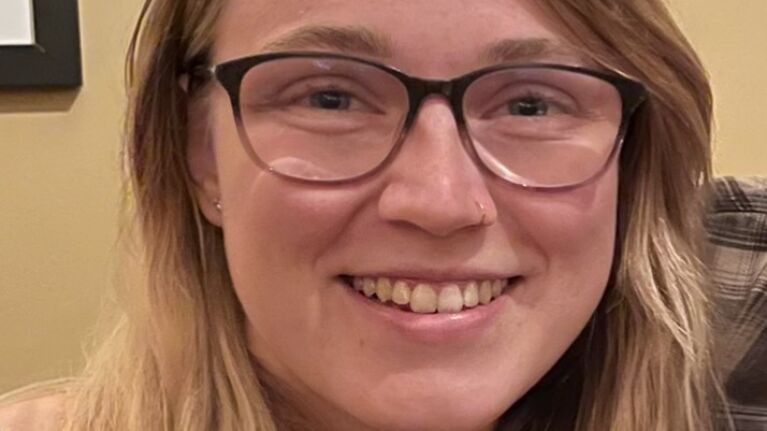 Man pleads not guilty in wife's shooting death in Vermont