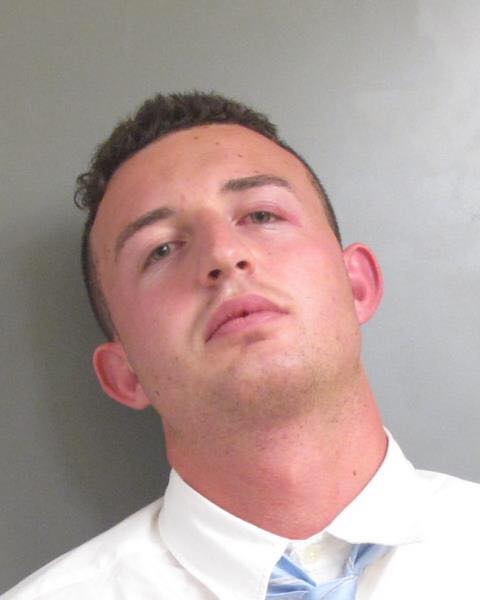 A 24-year-old man from North Andover, Massachusetts, was arrested Sunday after he allegedly choked a fellow guest at a wedding reception in New Hampshire, authorities said.

Colby Dion is charged with one count of domestic violence, simple assault and one count of resisting arrest, according to police in Salem, New Hampshire. He was released on $1,000 bail and was set to be arraigned Monday.

The department said officers responded to Sayde’s Bar and Grill in town around 8:30 p.m. for a report of a “fight involving several people described as wearing suits and dresses.”

When officers arrived at the scene, they were told that the 24-year-old had choked another guest at the wedding reception, and, when he was confronted by others attending the party, he ran into the nearby woods.

“Officers set up a perimeter and called in the assistance of the Salem Police K9 unit,” police said. “Officer Daniel Nelson and K9 Trigger quickly responded and began to look for the suspect.”

Dion was located “within several minutes” and taken into custody. 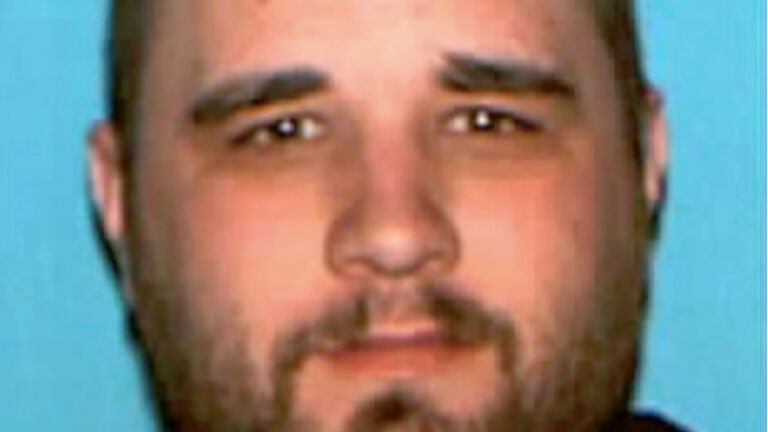