CONCORD, Mass. (AP) — Two young boys are earning acclaim for rescuing an adult swimmer who started struggling in the middle of Walden Pond.

But 9-year-old Herman Tsakhaev, of Sudbury, and 11-year-old Bodie Thompson, of Lincoln, say they were just doing the right thing.

The boys were paddleboarding Sunday on the Massachusetts pond made famous by writer Henry David Thoreau when they noticed the struggling man. They paddled over, hauled him onto one of their boards, and made their way to shore where rescue personnel were waiting.

Concord Fire Capt. Bill Noke says the swimmer had a leg cramp and might have drowned had the boys not rescued him. The department tweeted “a huge shout out” to the boys.

A huge shout out to Herman and Bodie who were paddle boarding on Walden Pond today- they recognized an adult swimmer in distress and rescued him, assisting him to the shore until CFD, @MassDCR and @LincolnMA_Fire arrived on scene to prove aid. Well done boys! ?? @ConcordMAPD pic.twitter.com/DBkUoy2fjU

Bodie said that if it happened again, he would do what he could.

Herman says anyone would have done what they did. 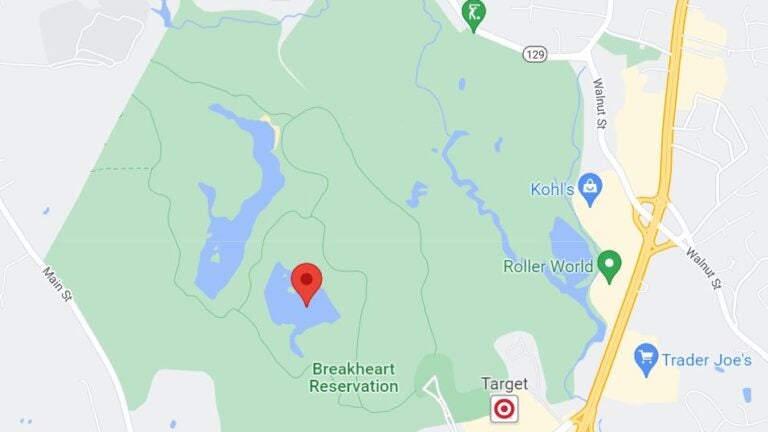