POLAND, Maine (AP) — Police are investigating the death of a 13-year-old boy during a school field trip to a state park.

He said adults and a lifeguard immediately responded but that the boy was not easily located in the murky water. The boy was found by firefighters over 20 minutes after the initial 911 call was received.

Medics were on the scene, but attempts to revive the boy were unsuccessful.

He was declared dead at the hospital.

Webster said the child’s parents were notified and that a call went out to all parents with children at the school to alert them of the incident. 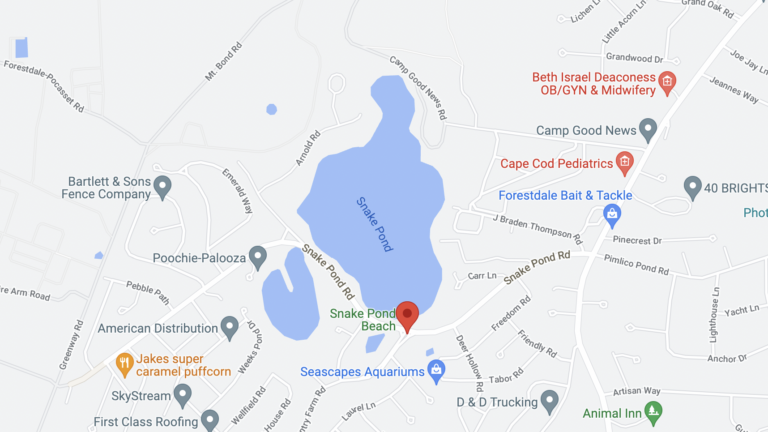