WARREN, Vt. (AP) — Vermont State Police say a 30-year-old Quebec woman has died after she hit a tree while bicycling on the Lincoln Gap Road in the town of Warren.

Police were notified of the crash at about 4 p.m. Saturday.

Police say the woman, whose name has not been released, died on the way to the hospital.

The investigation into the death is continuing. 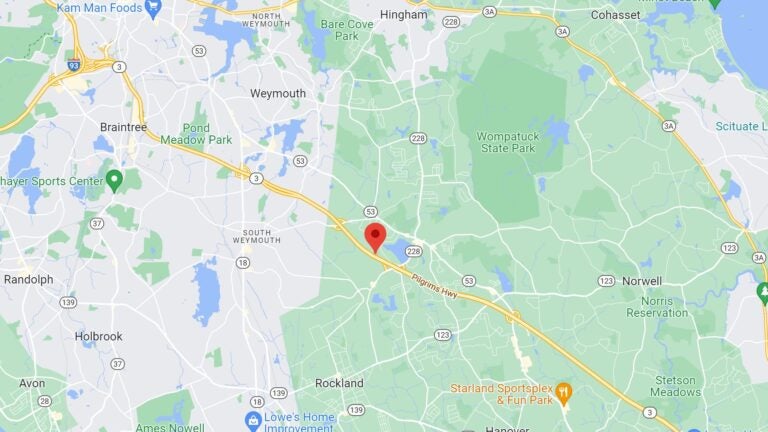