MONTPELIER, Vt. (AP) — Vermont has made a name for itself with its craft beers but more suds in the state’s largest city mean more wastewater, creating a challenge for the lakeside community, officials said.

Burlington is on the shores of Lake Champlain and the U.S. Environmental Protection Agency has mandated that Vermont improve the lake’s water quality.

The city released 1.8 million gallons (6.8 million liters) of partially treated wastewater into the lake earlier this month, forcing the closure of city beaches. State officials said part of the problem was wastewater from breweries and food producers that upset the biological balance of the treatment plant.

The department is investigating a more recent discharge of stormwater and wastewater after Monday’s intense storms. Two beaches were closed Wednesday afternoon due to high levels of E. coli bacteria in nearby sections of the lake.

“The cumulative effect of these multiple industrial beverage and food producers has presented a challenge for us,” Department of Public Works Director Chapin Spencer said.

Spencer said the state and breweries need to enhance their wastewater management practices.

On average, it takes about 4 to 5 gallons of water to produce a gallon of beer, making it a water-intensive industry. There’s been an increase in recent years in the number of breweries in the city — now about a half dozen — and the volume each one is producing, Spencer said.

Brewers could try to reduce the organics in the waste. An example would be side streaming, taking the organic waste, such as spent grain, and diverting it to farms or composting facilities.

Paul Sayler, the brewmaster and an owner of Zero Gravity brewery, which opened a packaging plant in the south end of the city three years ago, said the brewery met with the Public Works Department recently and over the last year and a half as it develops a plan for its waste, which includes yeast, spent grains and hops.

It’s looking at ways to side stream some of the waste but said it’s expensive and is searching for how to do it cost effectively.

One brewer, Switchback Brewing Company, told WCAX-TV that the company met with the Public Works Department earlier this month, along with Citizen Cider, and are “working together on this.”

“There are obviously perfect storm situations where we’re brewing, someone else is brewing, it starts raining. None of us can make it stop raining, unfortunately,” Switchback’s Gretchen Langfeldt said. 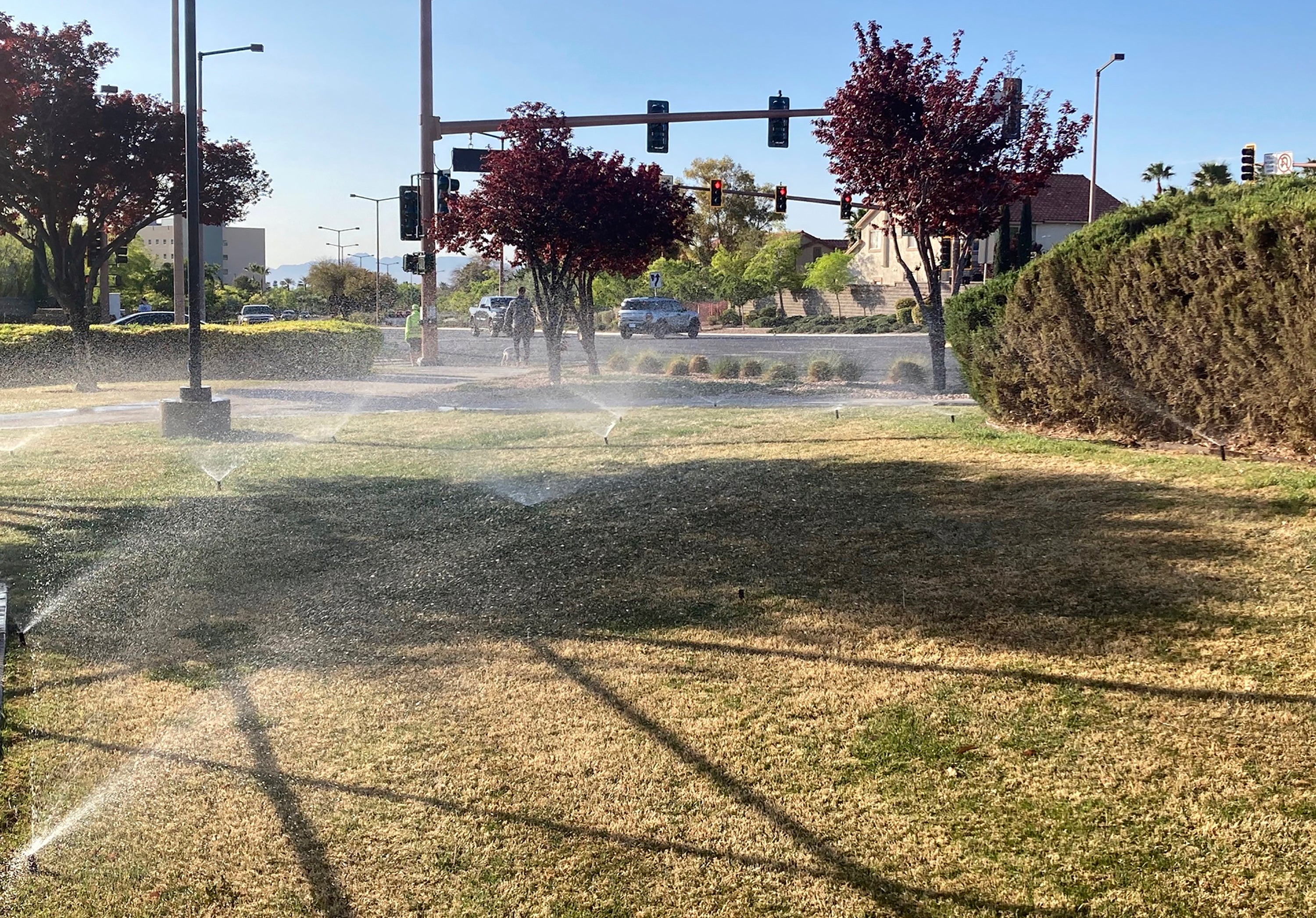