WILBRAHAM, Mass. (AP) — Two Saudi Arabian students who were swept away in the current of a Massachusetts river have been identified.

Authorities say 27-year-old Theeb Alyami of Hartford, Connecticut and 25-year-old Jaser Daham Alrakah of Springfield drowned when the current of the Chicopee River in Wilbraham swept them beneath the current last week.

Alrakah was an engineering student at Western New England University. Alyami was enrolled at the University of Hartford in a civil engineering program.

Police responded to the river on Friday for multiple swimmers in distress. The bodies of the two students were recovered Friday and Monday. 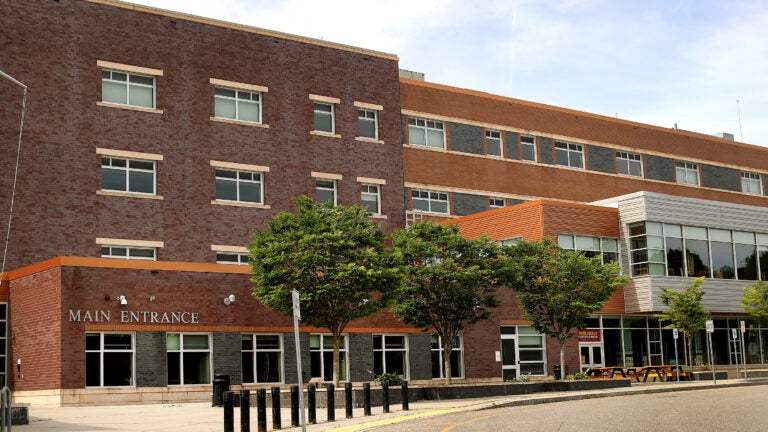