WORCESTER, Mass. (AP) — One person has been rescued from the roof of a truck as a result of a water main break in central Massachusetts.

The water main in Worcester broke Tuesday afternoon, stranding one driver, and leaving many people without electricity.

Several vehicles were submerged, and one man was stuck on top of his Chevrolet truck as waters surrounded it. He was rescued soon after.

The city’s Department of Public Works says the break happened in a 24-inch diameter water line around 3 p.m.

#BREAKING: Man stuck on top of his car in Worcester was just rescued. Had been stranded by water main break pic.twitter.com/tD2C0e53jy

Officials say that up to 50,000 people were without water for a short period of time. The burst pipe emptied the city’s water storage tanks.

City officials say water is safe to use.

Visit Hurricanes score 5 goals on 12 shots in a period vs. Bruins, Tuukka Rask 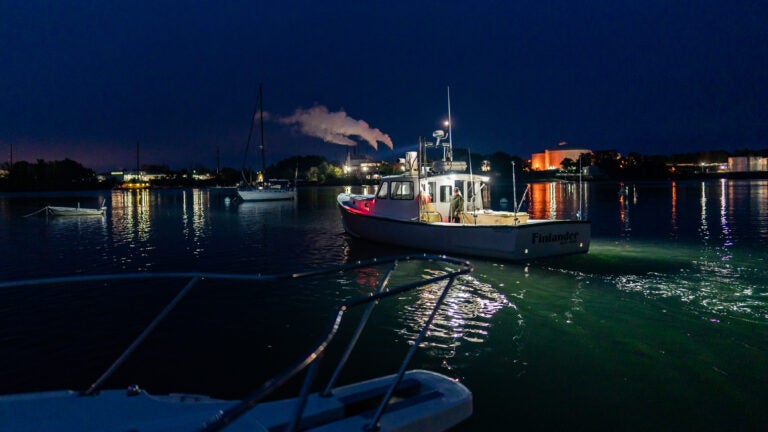