Update (2:15 p.m.): Yarmouth police announced Gina Giovangelo turned herself in at the police department on Thursday.

Yarmouth police are searching for a 26-year-old woman — who was convicted for a 2010 fatal crash — after she gave false information about her identity to an officer last week when she was stopped for texting while driving. 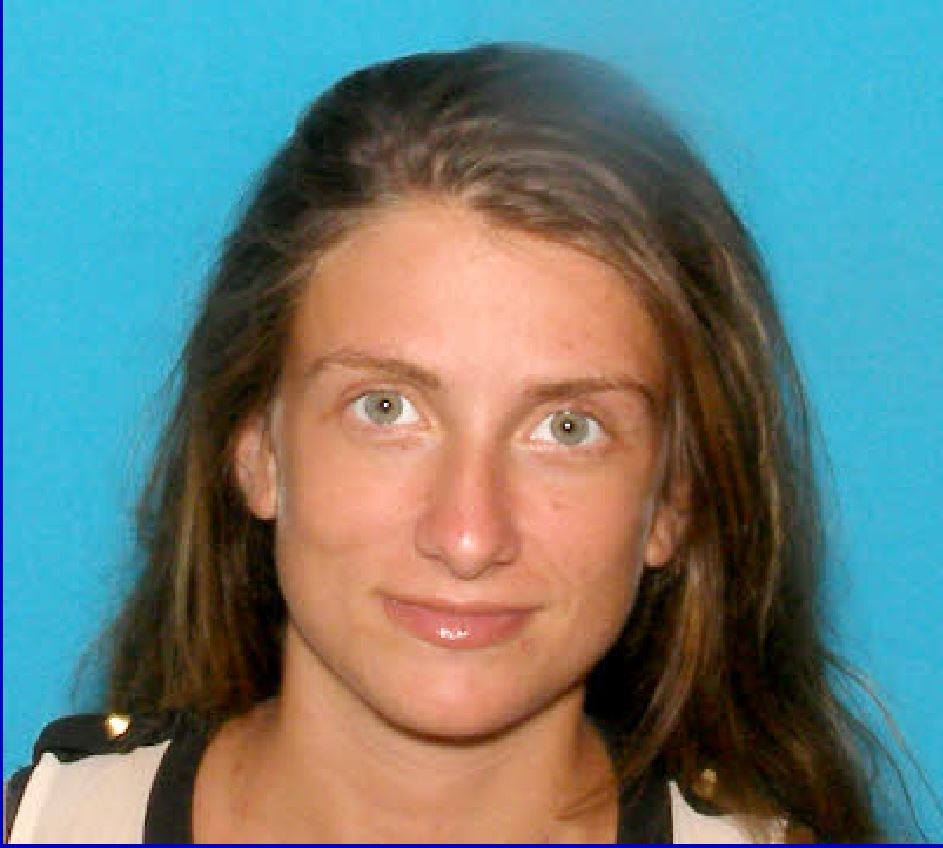 Gina Giovangelo was pulled over on Friday, and police said in a statement that a warrant for her arrest has been issued on charges that she was texting while driving, operating a motor vehicle with a license revoked for motor vehicle homicide, and gave false information to a police officer.

“Giovangelo is a convicted violent felon and has a wide ranging criminal record with 20 prior criminal charges on her record in Massachusetts,” the department said.

The 26-year-old was convicted of fatally striking a Hyannis woman in a wheelchair with her car in 2010. She fled the scene of the crash and then later ran from the courthouse during her arraignment, leading to a police chase through the woods, the Cape Cod Times reports.

Giovangelo is described by the police as having brown hair, green eyes, and being 5 feet, 5 inches tall.

Anyone with information is urged to “use caution” and contact the police department.