PORTLAND, Maine (AP) — The federal government is declaring the deaths of hundreds of seals off the New England coast this summer to be an “unusual mortality event.”

The National Oceanic and Atmospheric Administration said Friday it will investigate the “elevated strandings of harbor and grey seals in the Northeast attributed to disease.” It said 462 seals have been found dead off the New England coast in July and August, with most off of Maine and others off of Massachusetts and New Hampshire.

The agency says that declaring a marine mammal die-off as an “unusual mortality event” means the deaths will be prioritized for investigation and response. 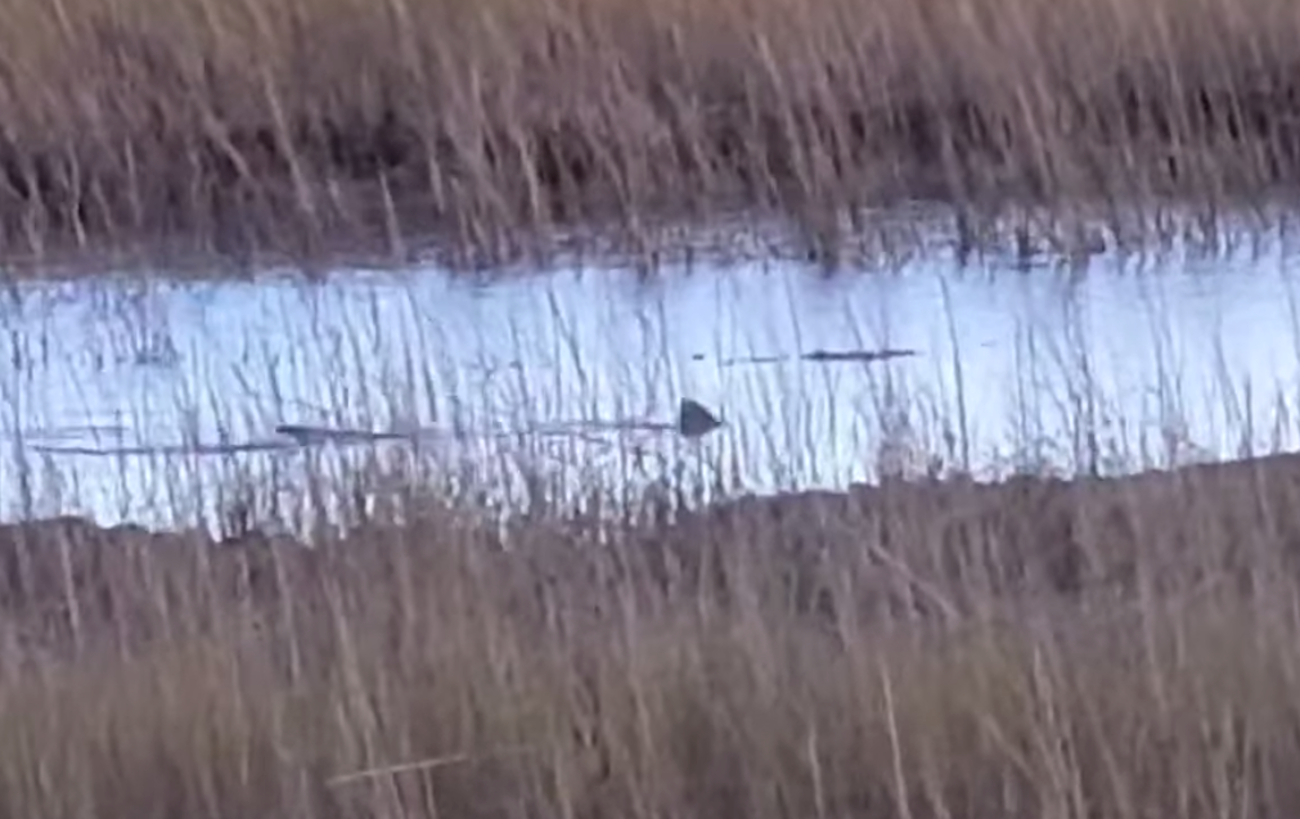